My client, Doris Robinson, had a beauty school in Minneapolis and loved vacationing in Ft. Lauderdale. Her decision to build another school would provide her the best of both worlds.

As a school for teaching hair styling, the simple open plan provided flexible space for a classroom and clinic area for multiple student styling stations. Central to this open space was a raised roof with a clerestory of glass bringing daylight into the space. Twenty hair dryers were built-in at far ends of the clinic space and eight hair washing sinks were available. Two fenced terraces were just outside for break time, and there was a separate professional beauty shop included. On the second floor, overlooking the classroom/clinic space below was the owner’s private office and apartment.

When the owner died, the school closed, and the building fell onto hard times. In the 1980’s two awkward additions were made, and later it fell into totally derelict condition.

In 1993 the building was purchased by Wayne Huizenga to be the executive office for the Boys and Girls Club. We had the opportunity to redesign the interiors and restore the exterior, which included reconciling the two awkward additions into the overall design. The Boys and Girls Club occupied it for about twelve years and when they left it went up for auction. All of the bidders wanted it for the land and location only.

Fortunately, there was one bidder who greatly valued it for the architecture. Louis Shuster, a very successful high end interior designer, had admired the building for many years and had dreamed of owning it for his design studio. He was the successful high bidder, and began an extensive process of restoration. He was extremely sensitive to the original design intent and did a magnificent job. The existing spaces were a perfect fit for his needs and he furnished it beautifully. I would have to say that in the almost 50 year history of the building, it has never looked better. 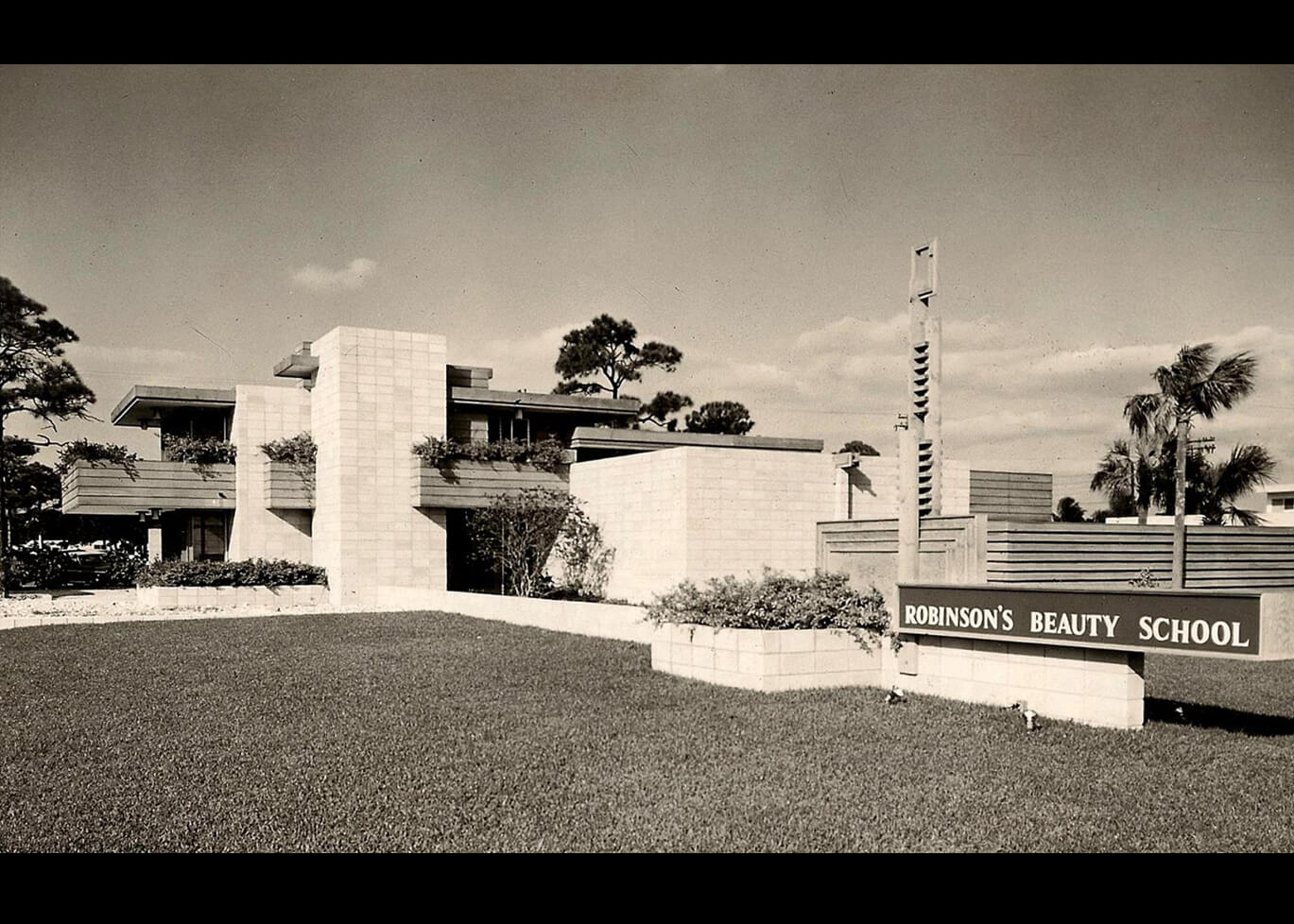 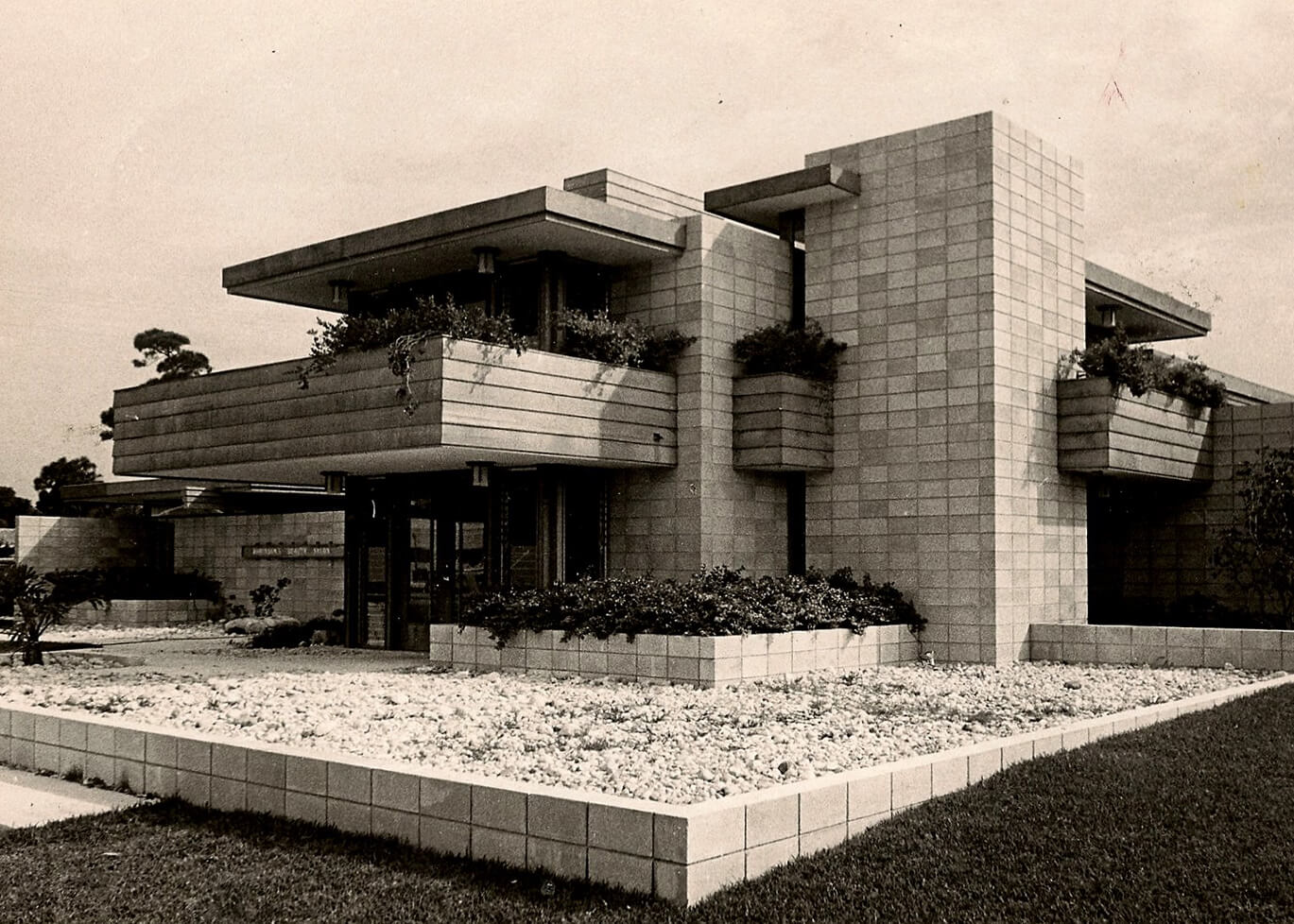 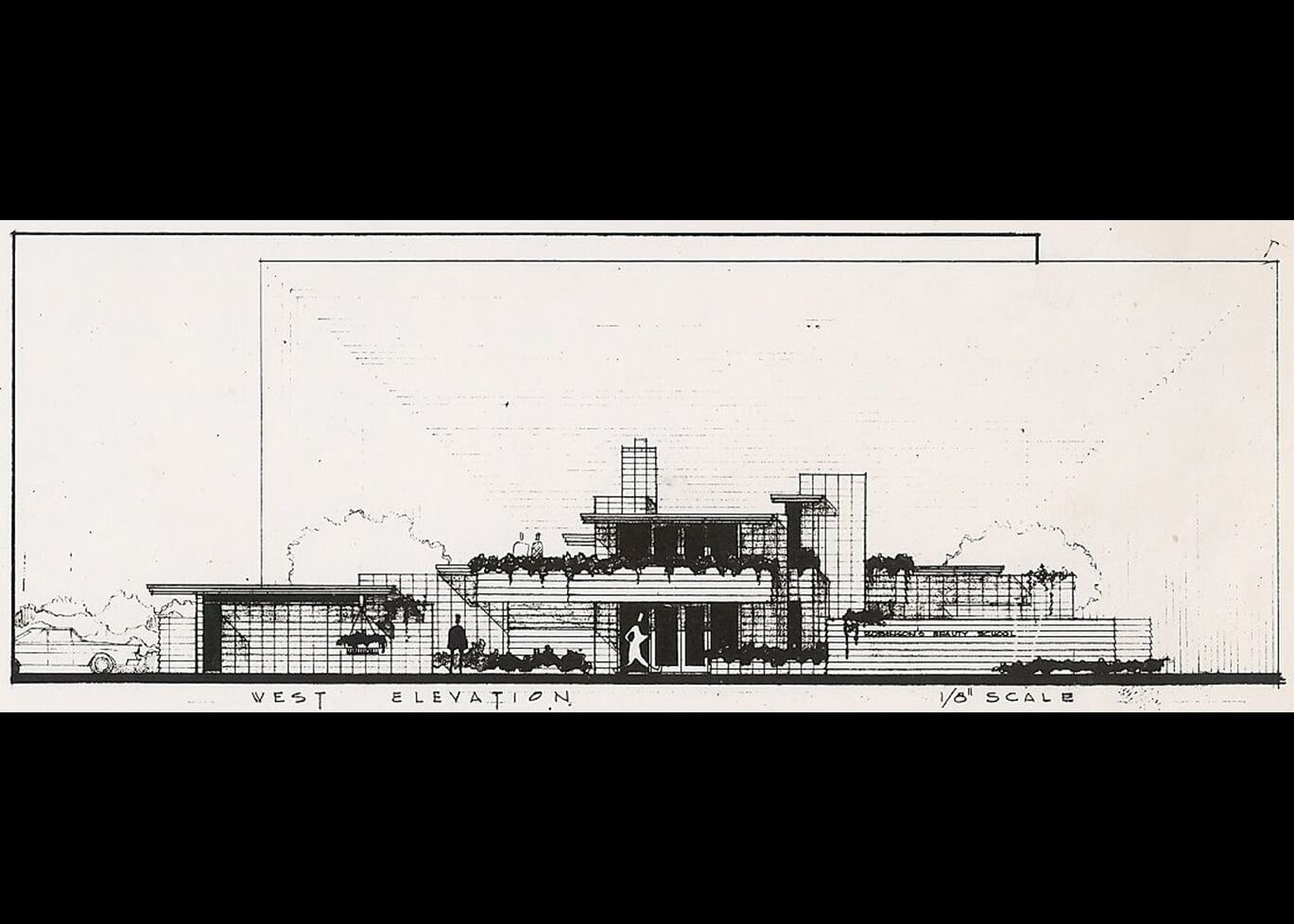 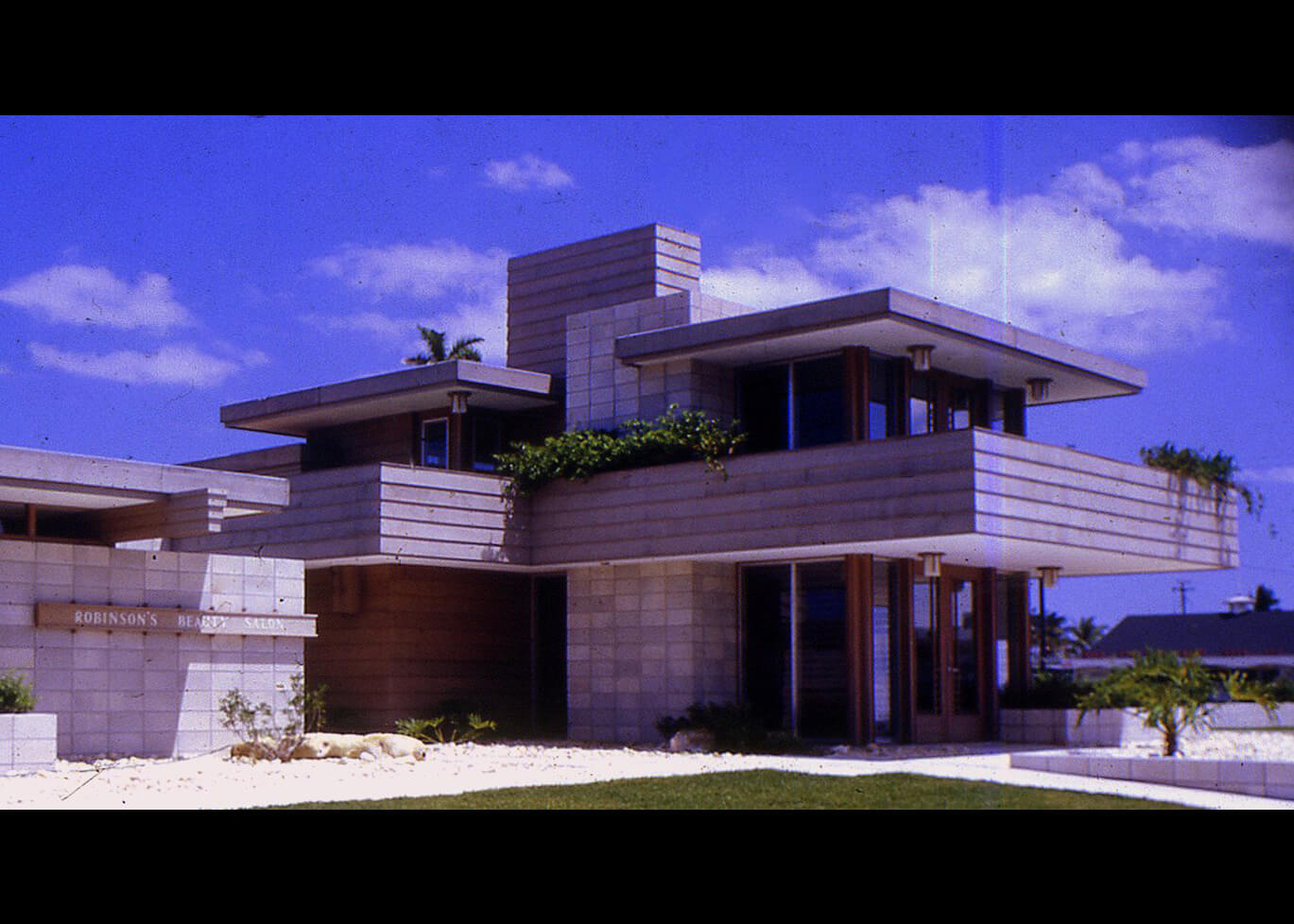 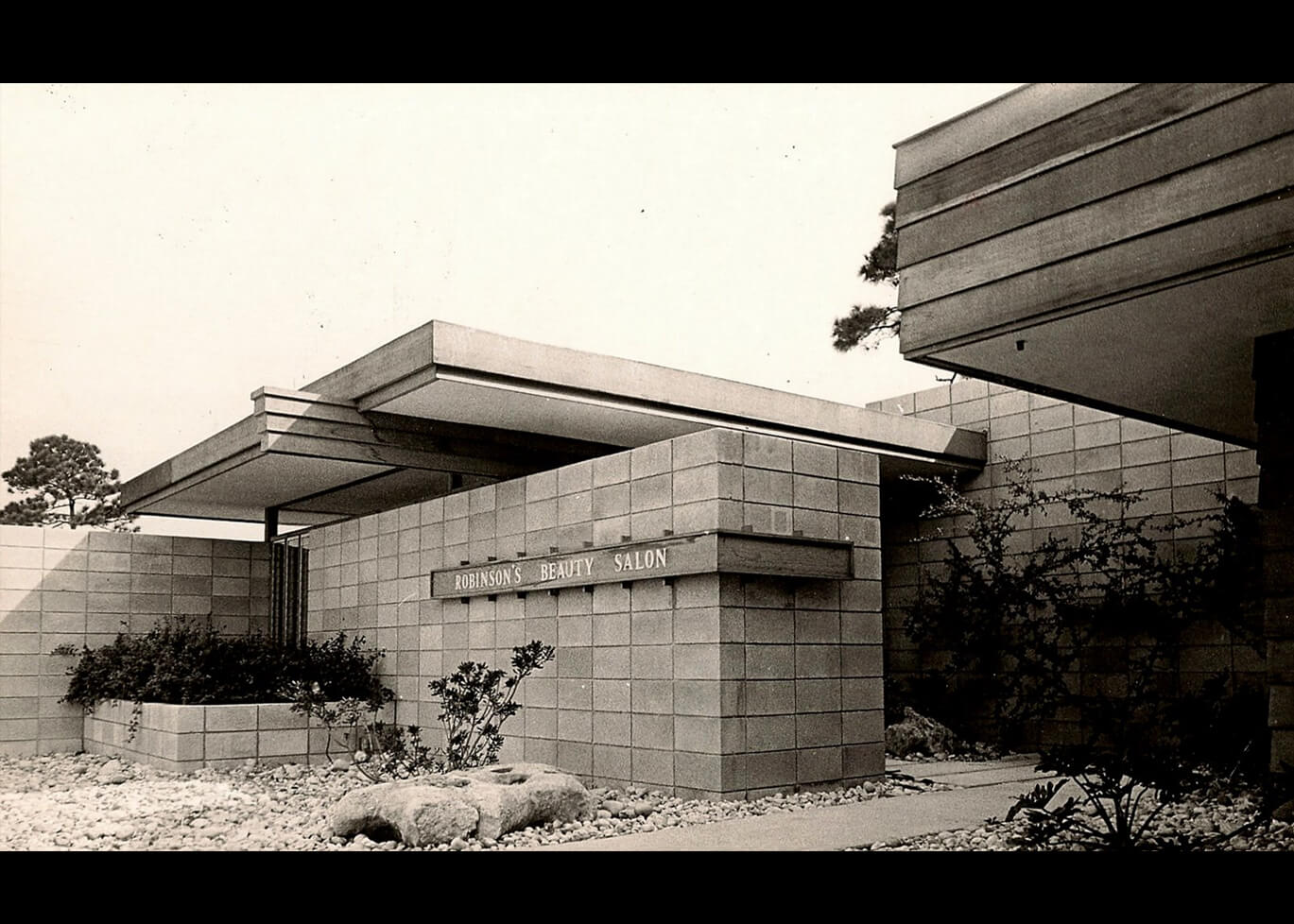 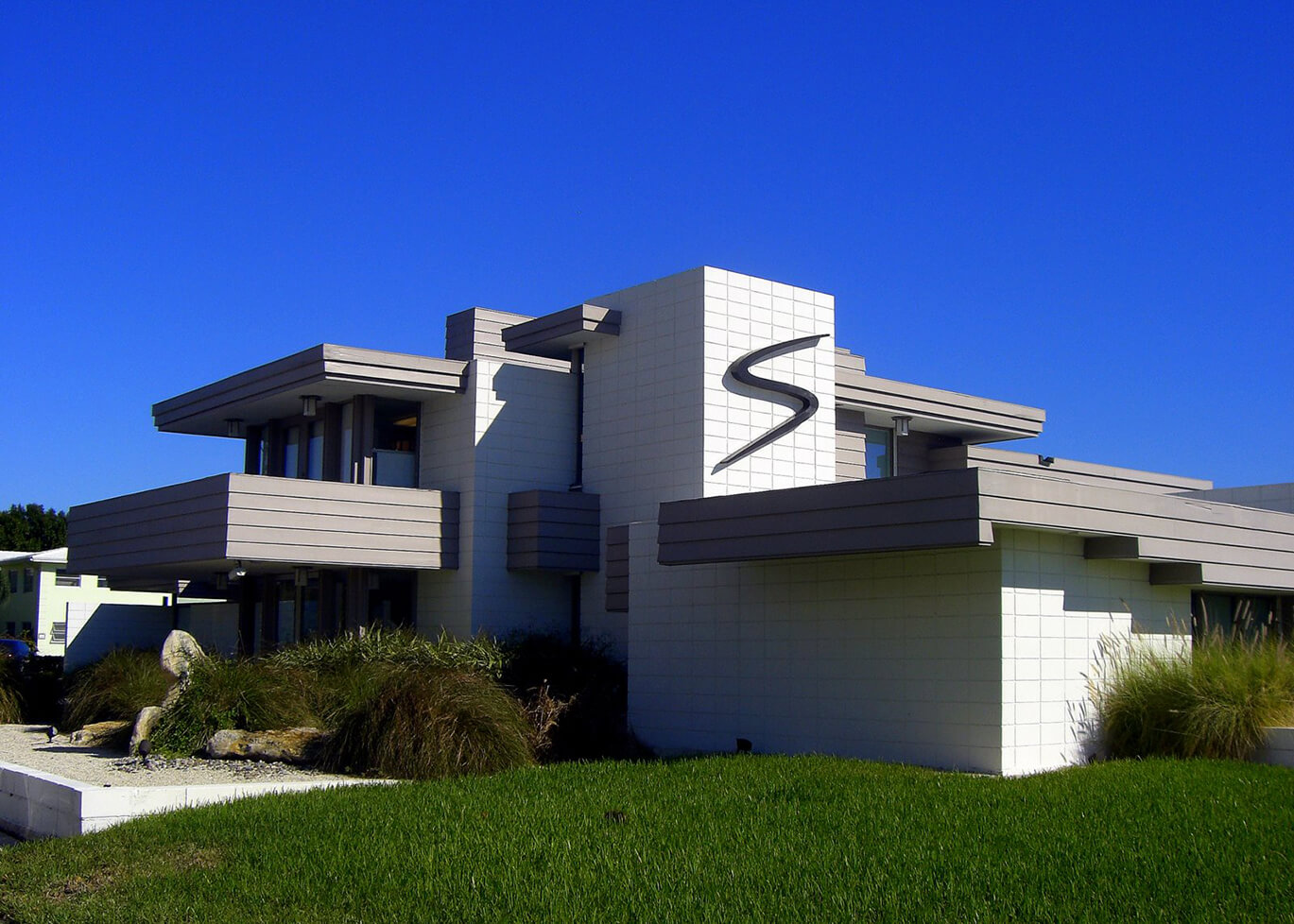 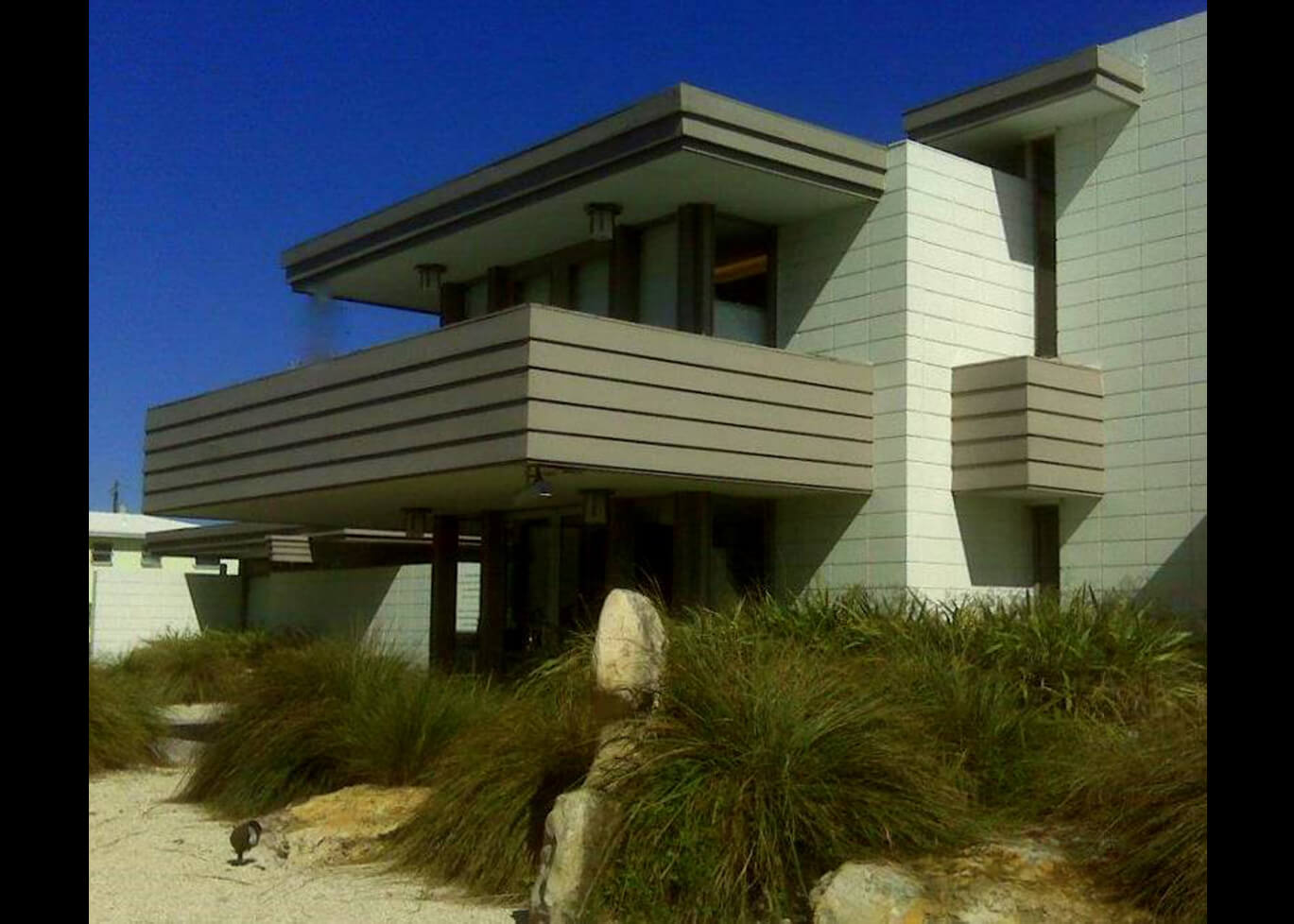 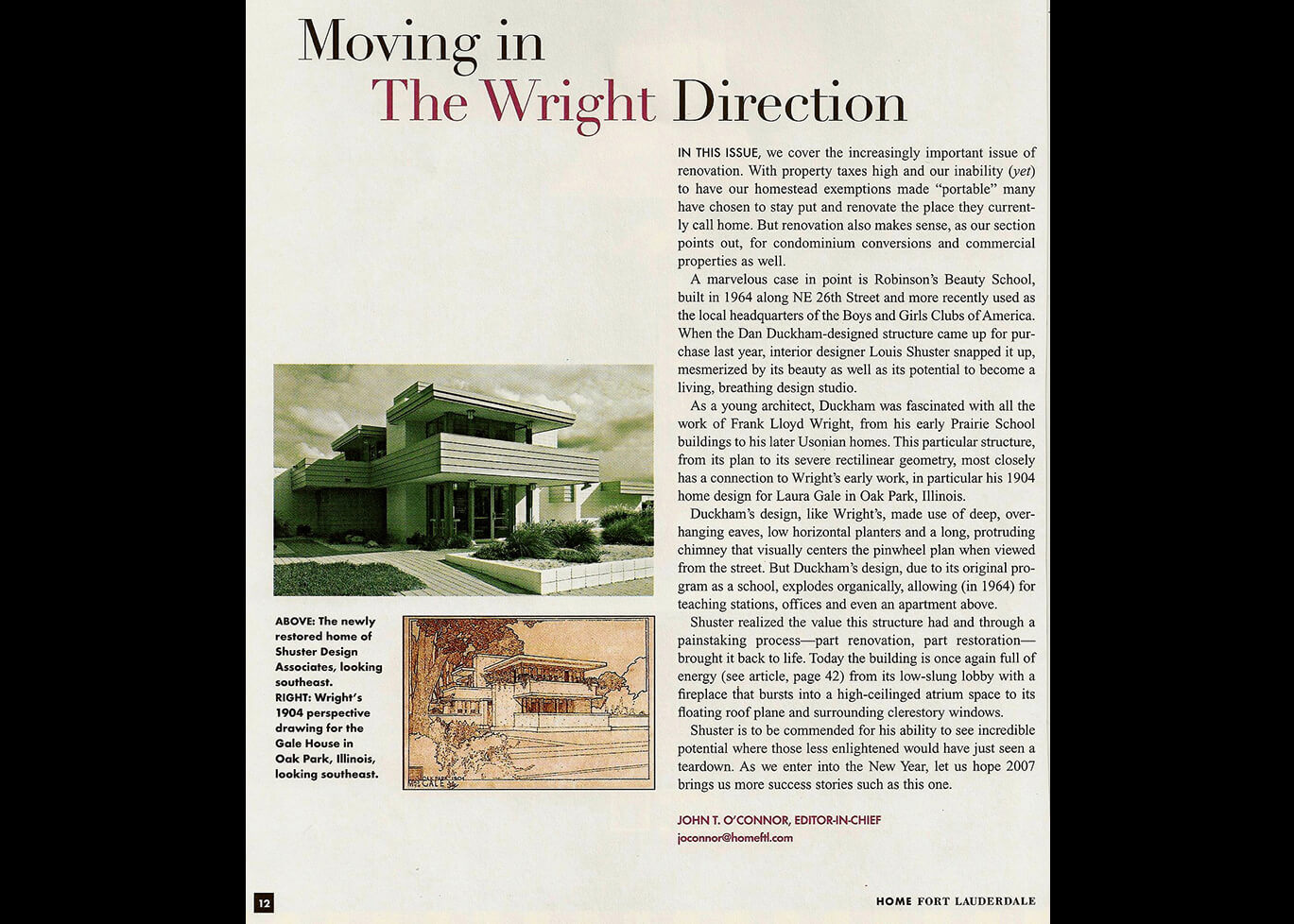 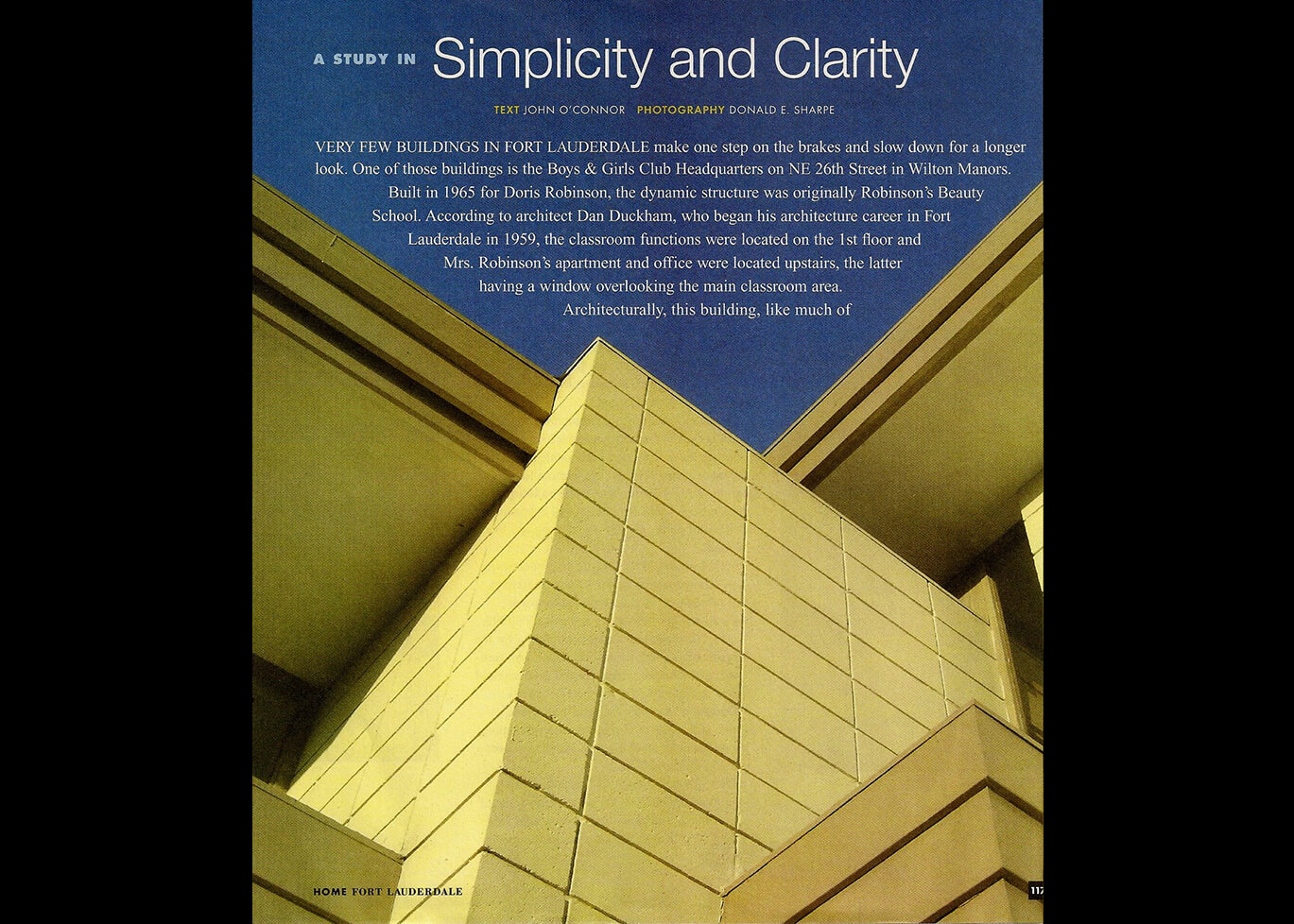 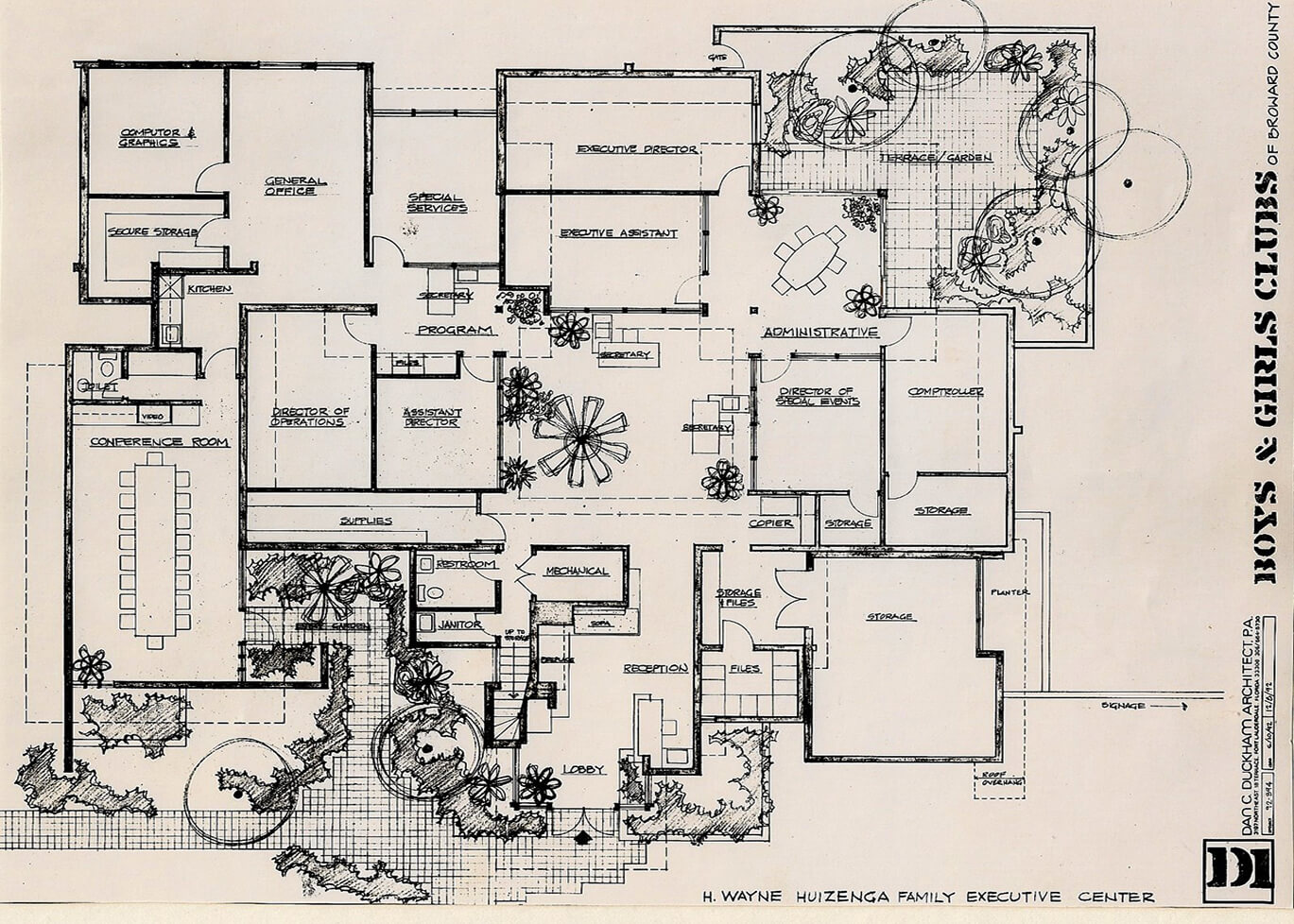 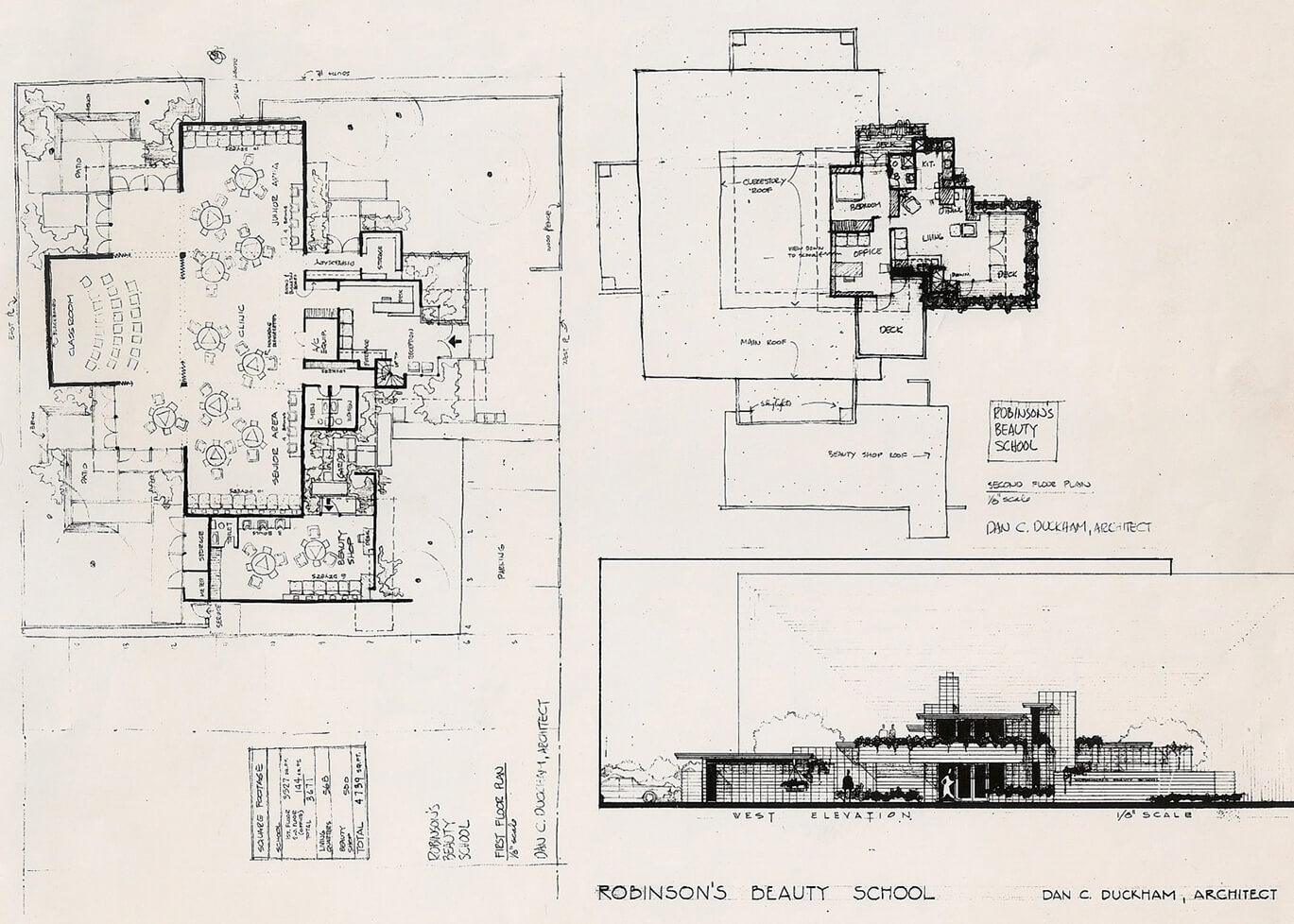 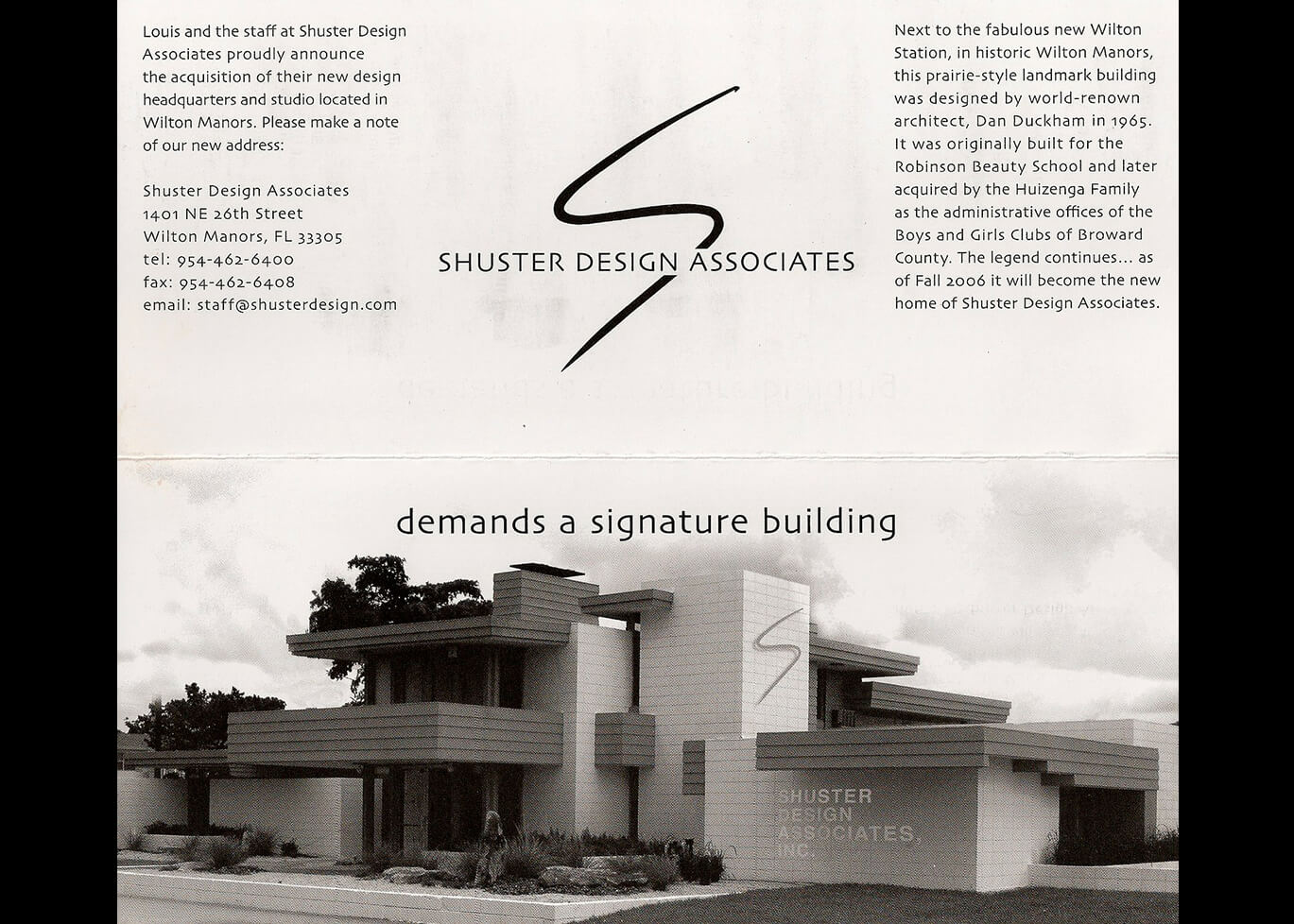 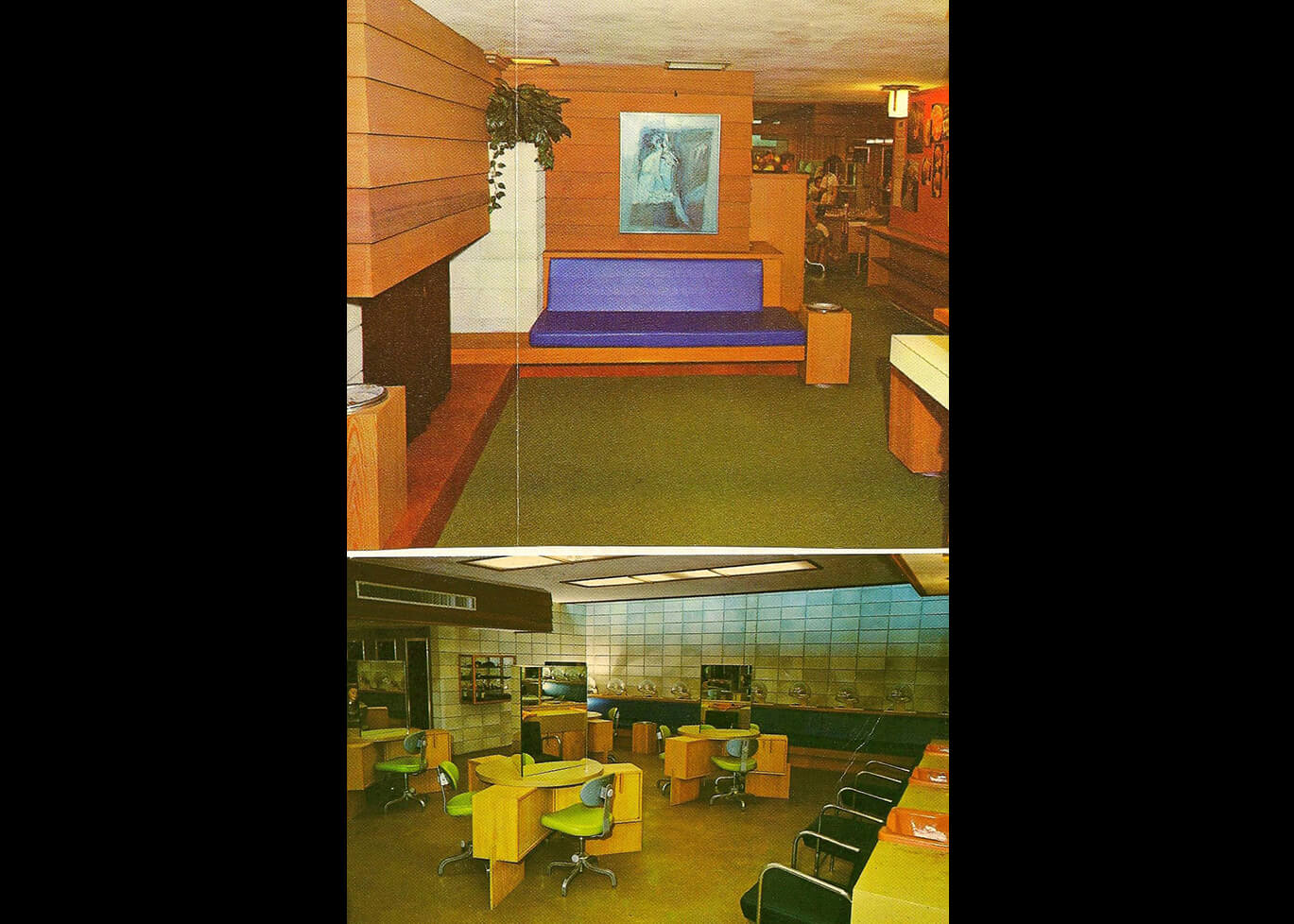