In 1961 while searching for property for an office, I found a 55’x135′ lot zoned for business, two blocks from a major intersection, which had 35′ of its depth under water.

Because of a legal technicality I discovered that I could build over the water (called Cherry Creek).

So I designed and built four rental units with my office in the back, partially cantilevered over Cherry Creek. I also built a small apartment on the roof.

Five years later, after a divorce, three bachelor years in the rooftop apartment, and another marriage, I found myself also with three new children. But, being still totally committed to living and working in the same place, I took over the rental spaces and began remodeling, which became pretty continuous, as the children grew (we had one more and two from the first marriage) and our needs changed.

In about 1974 I took the roof off of one of the old rental spaces and built a swimming pool between the walls.

By 1979 the children were gone, except for the baby, and we began a major overhaul and repurposing of spaces, which lasted for over a year, and still remains pretty much the same.

In 1997 we needed new roofs, which also prompted the remodeling of most of the exterior surfaces. . . . . .copper roof fascias, beam end details, shingles, garden walkway and garden wall mosaic detail. We also removed the swimming pool and put the roof back, gaining a work shop and storage room.

In 2002 we sold the property to Alberto Comas, Architect and moved permanently to the mountains. In 2012 he sold it and moved to beautiful Ocala. 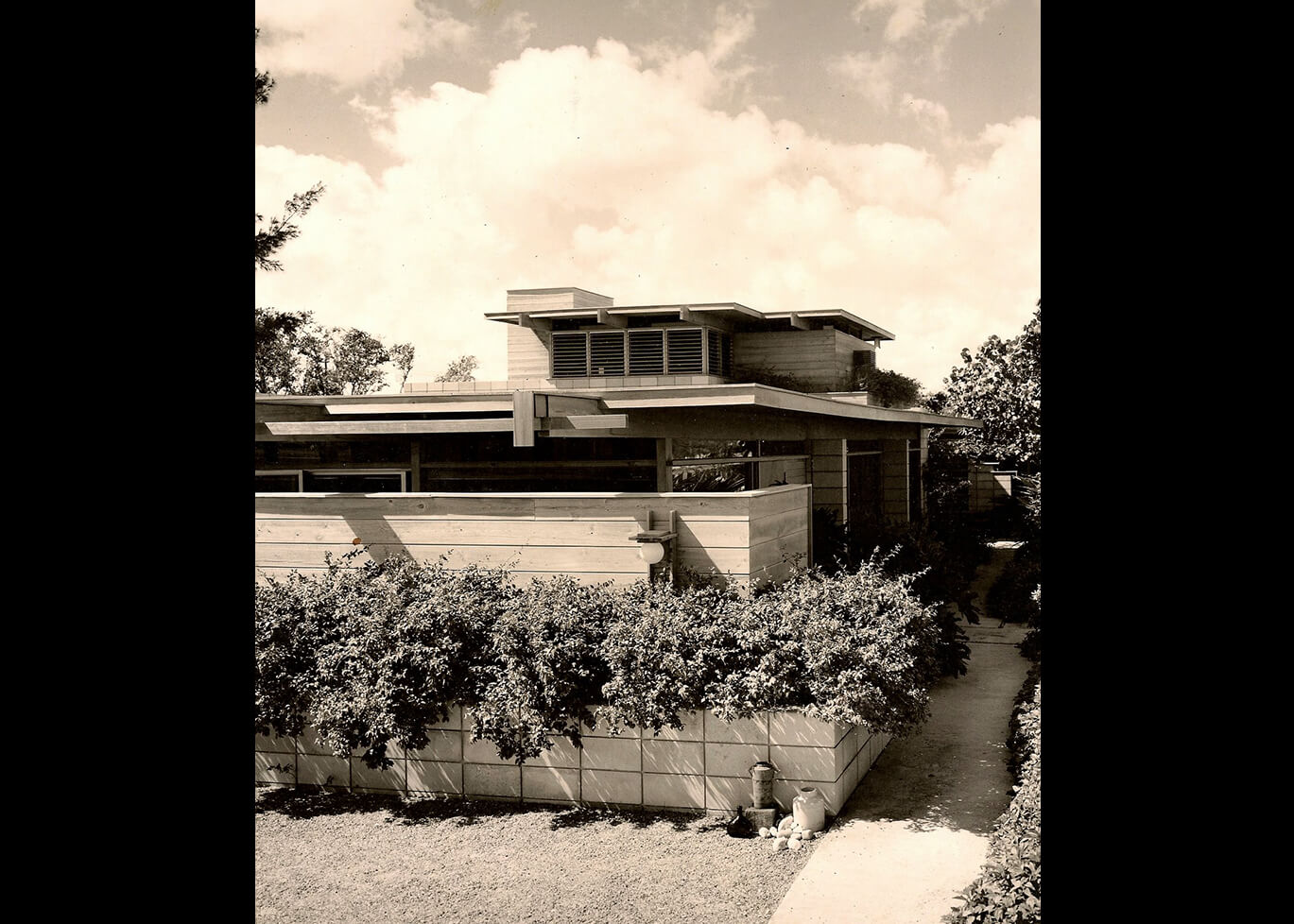 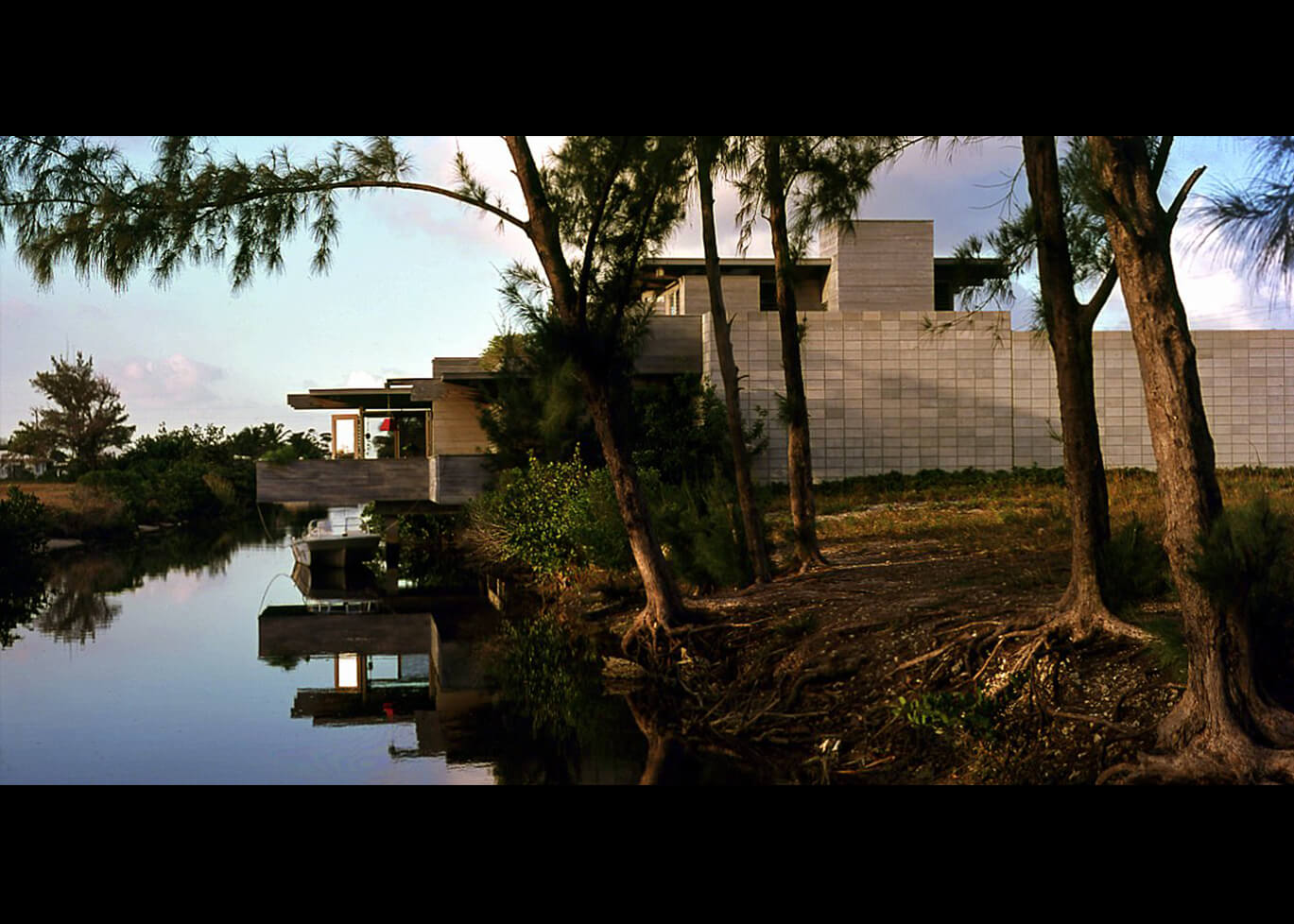 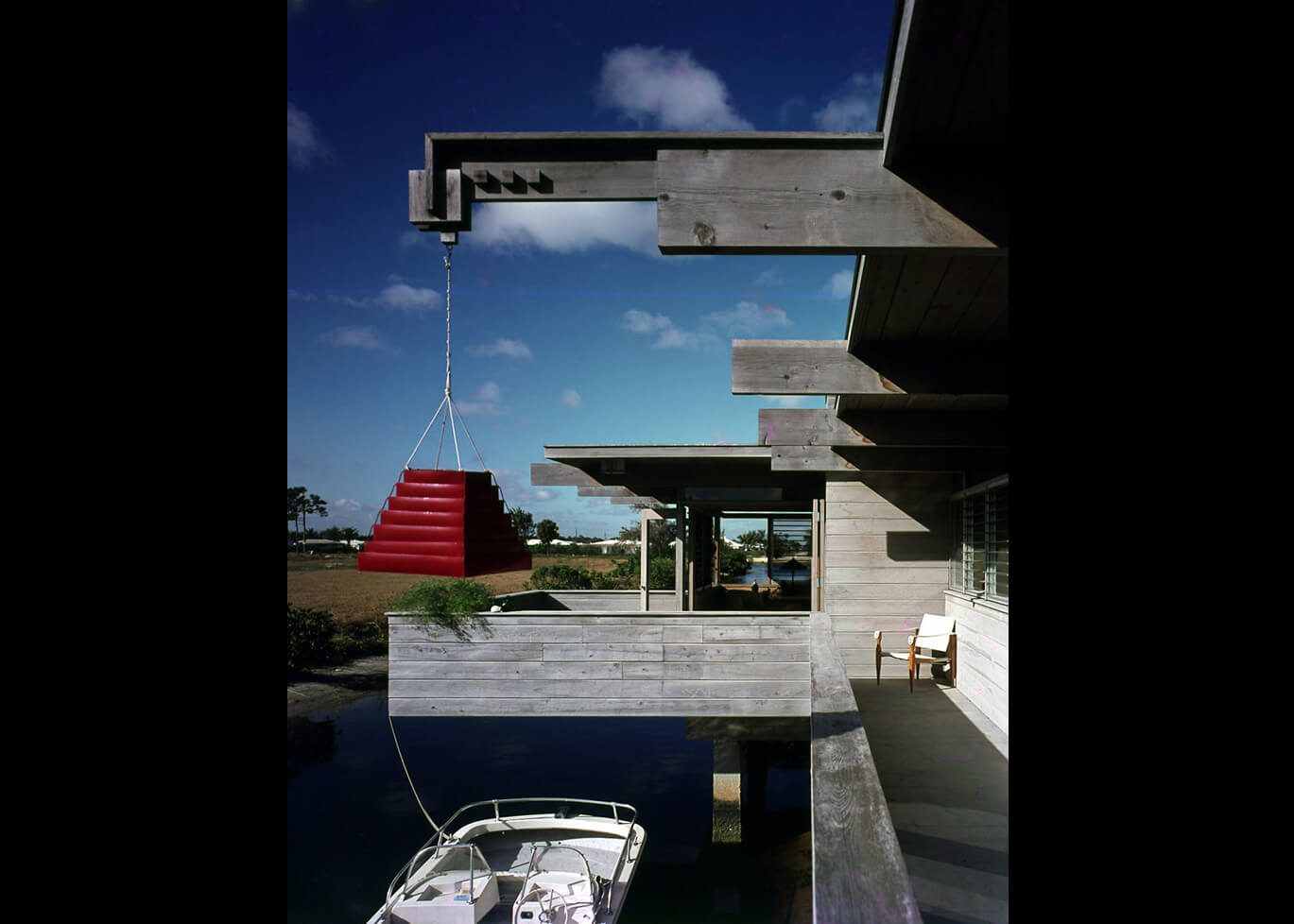 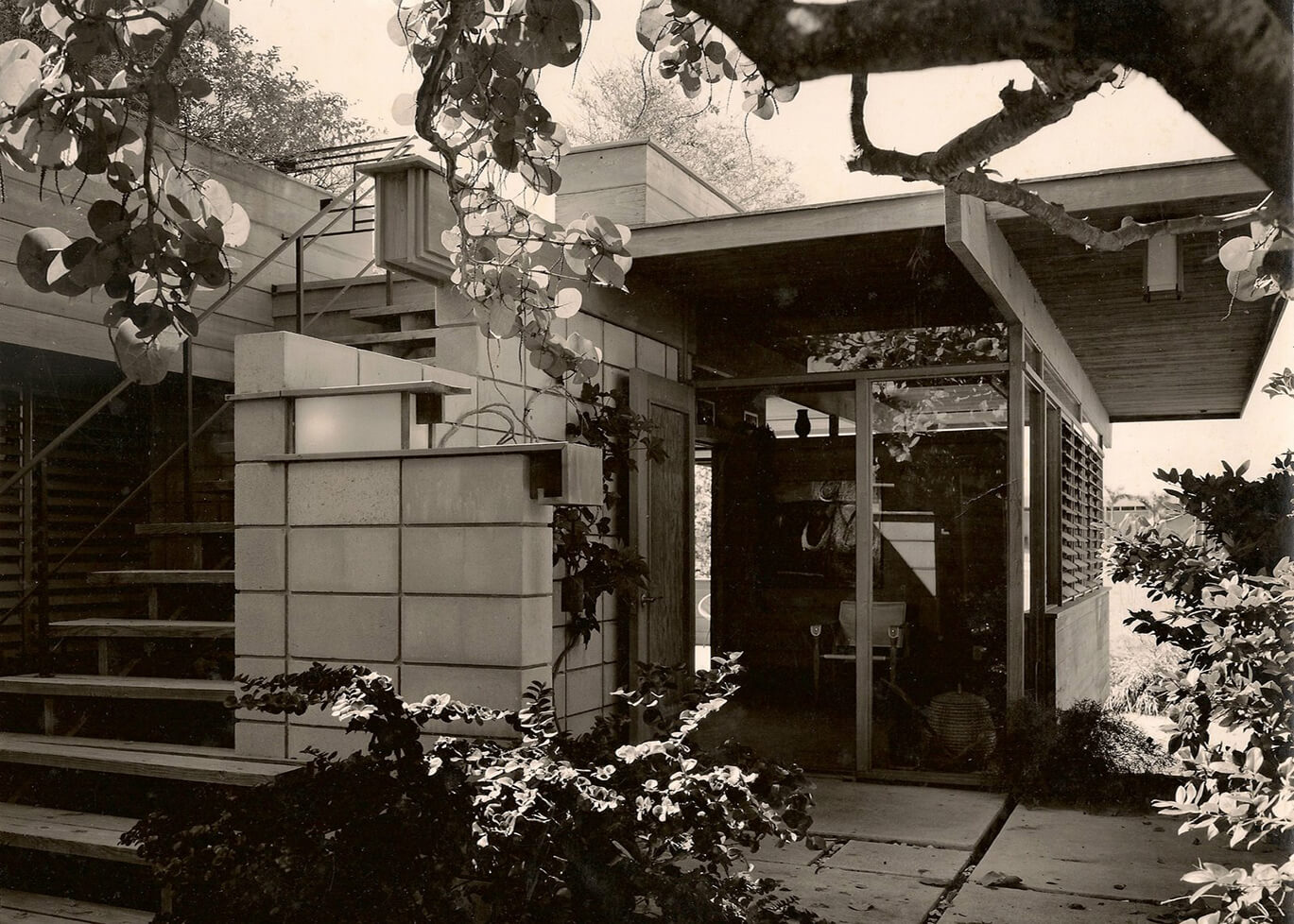 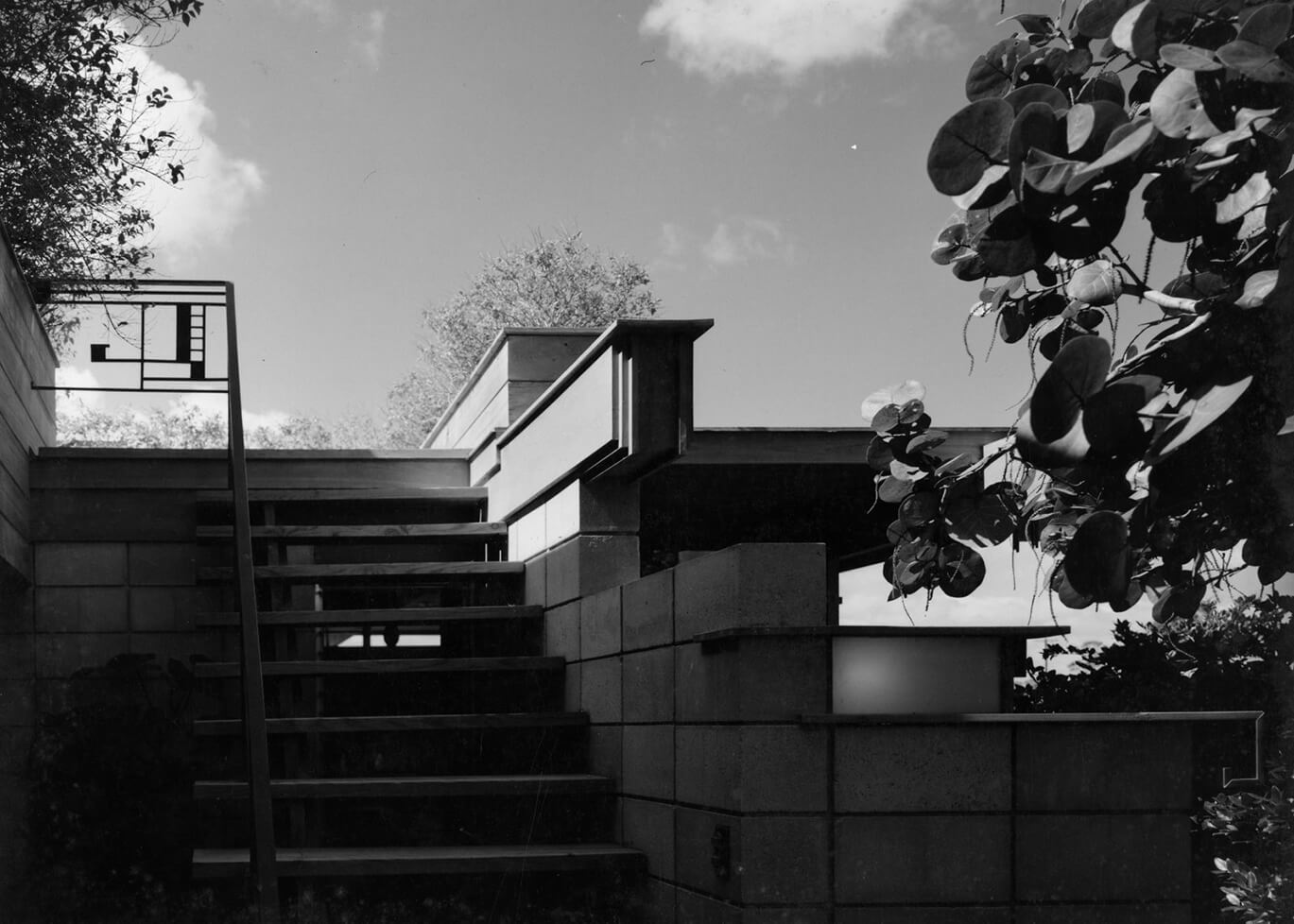 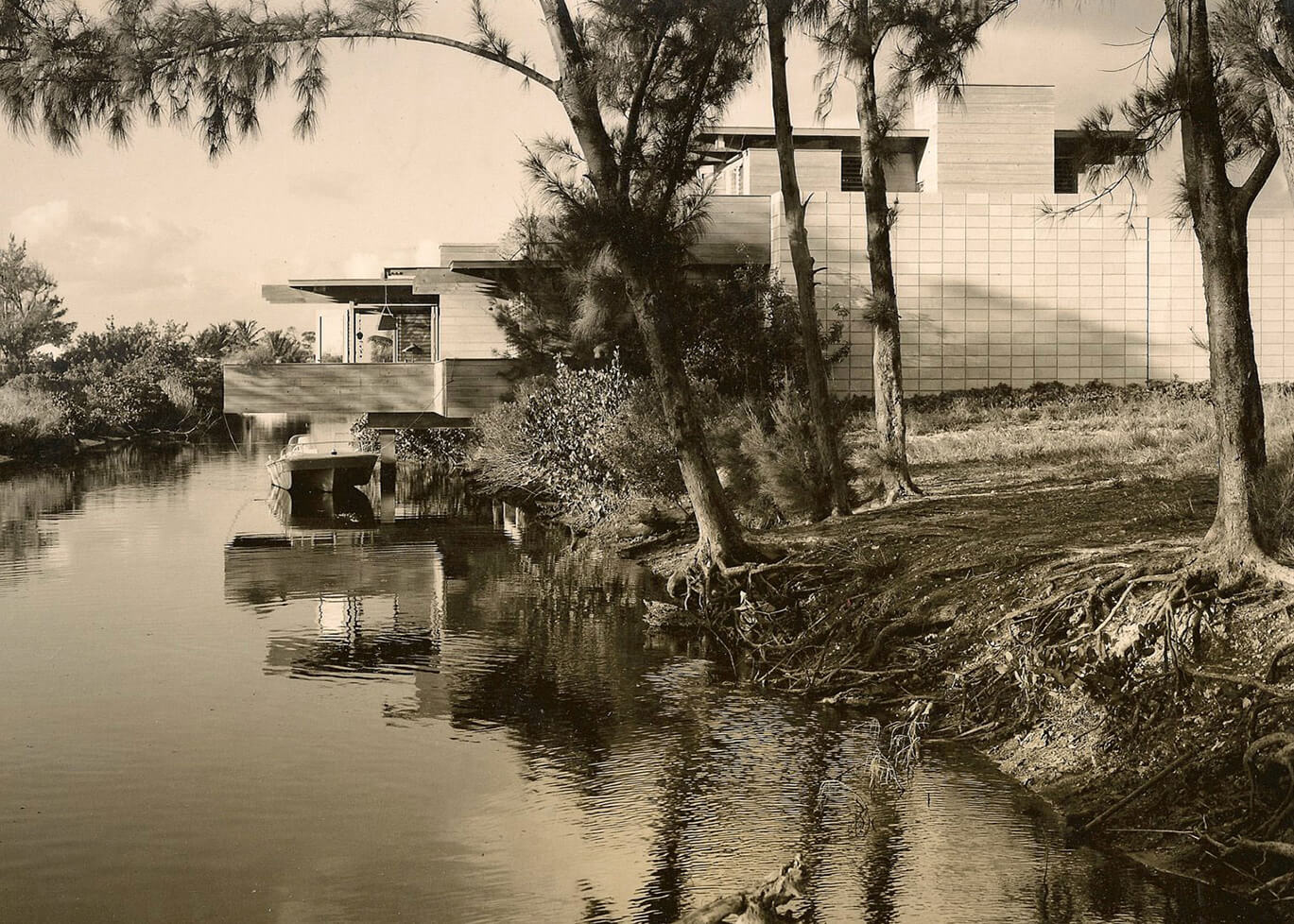 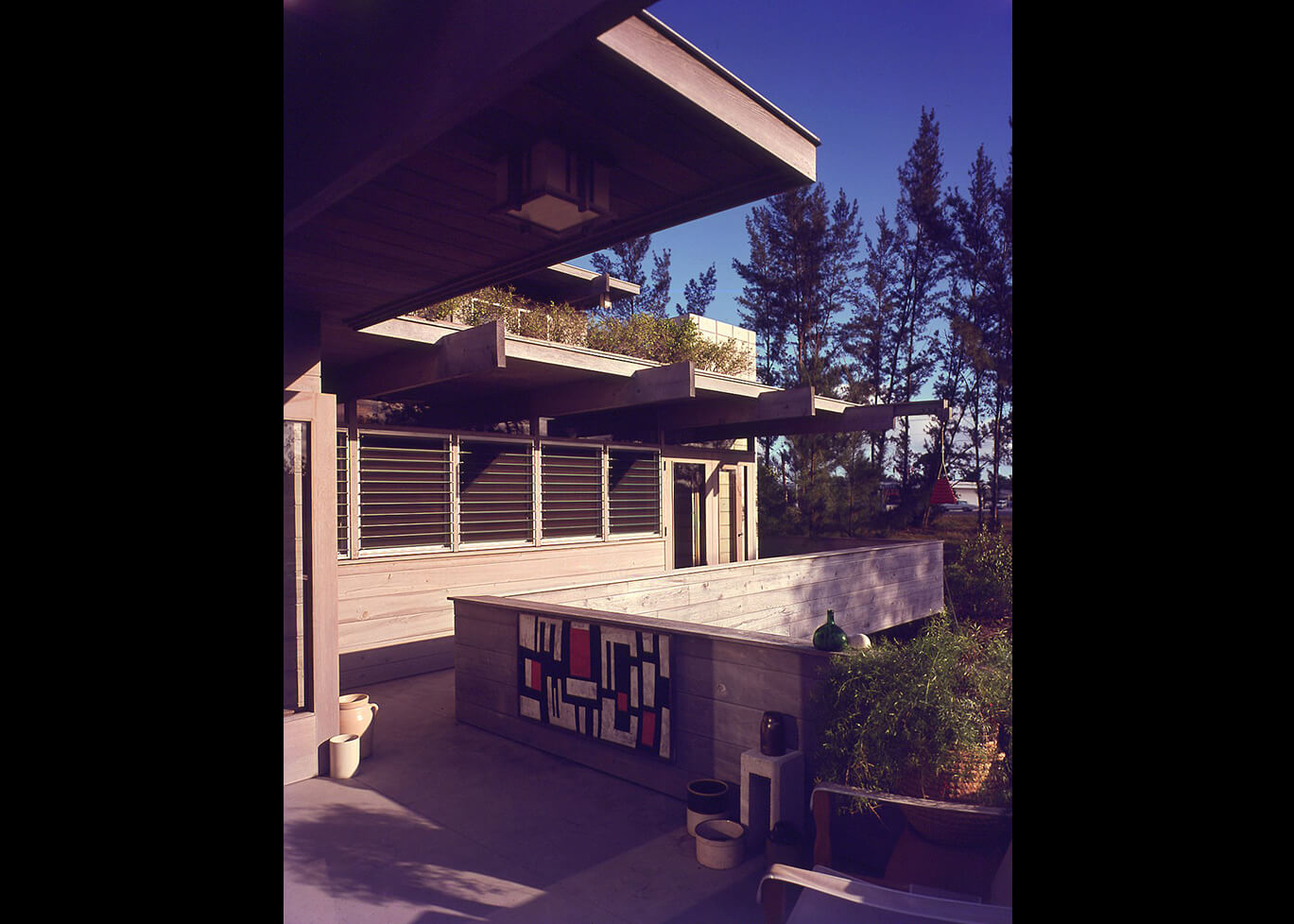 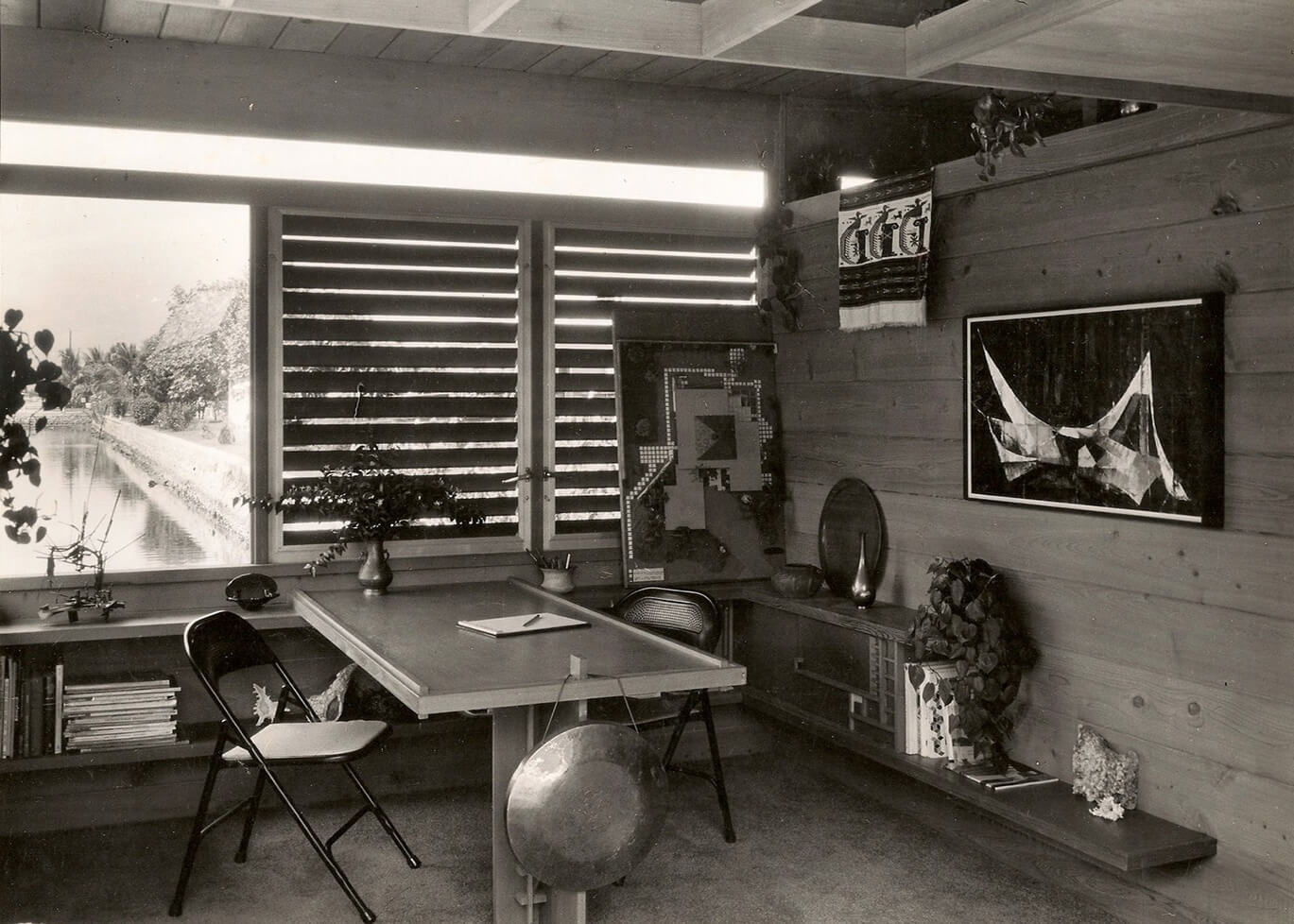 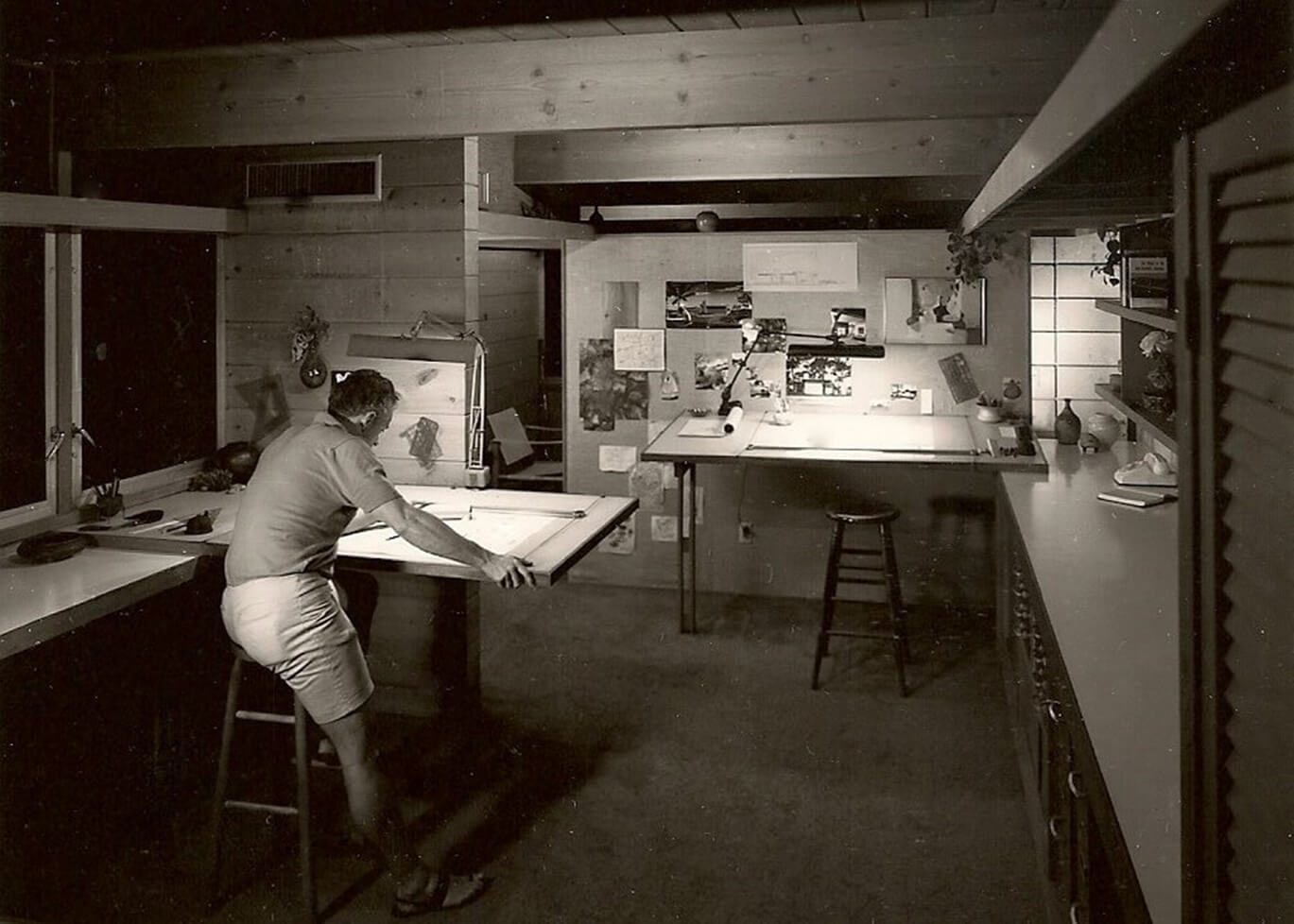 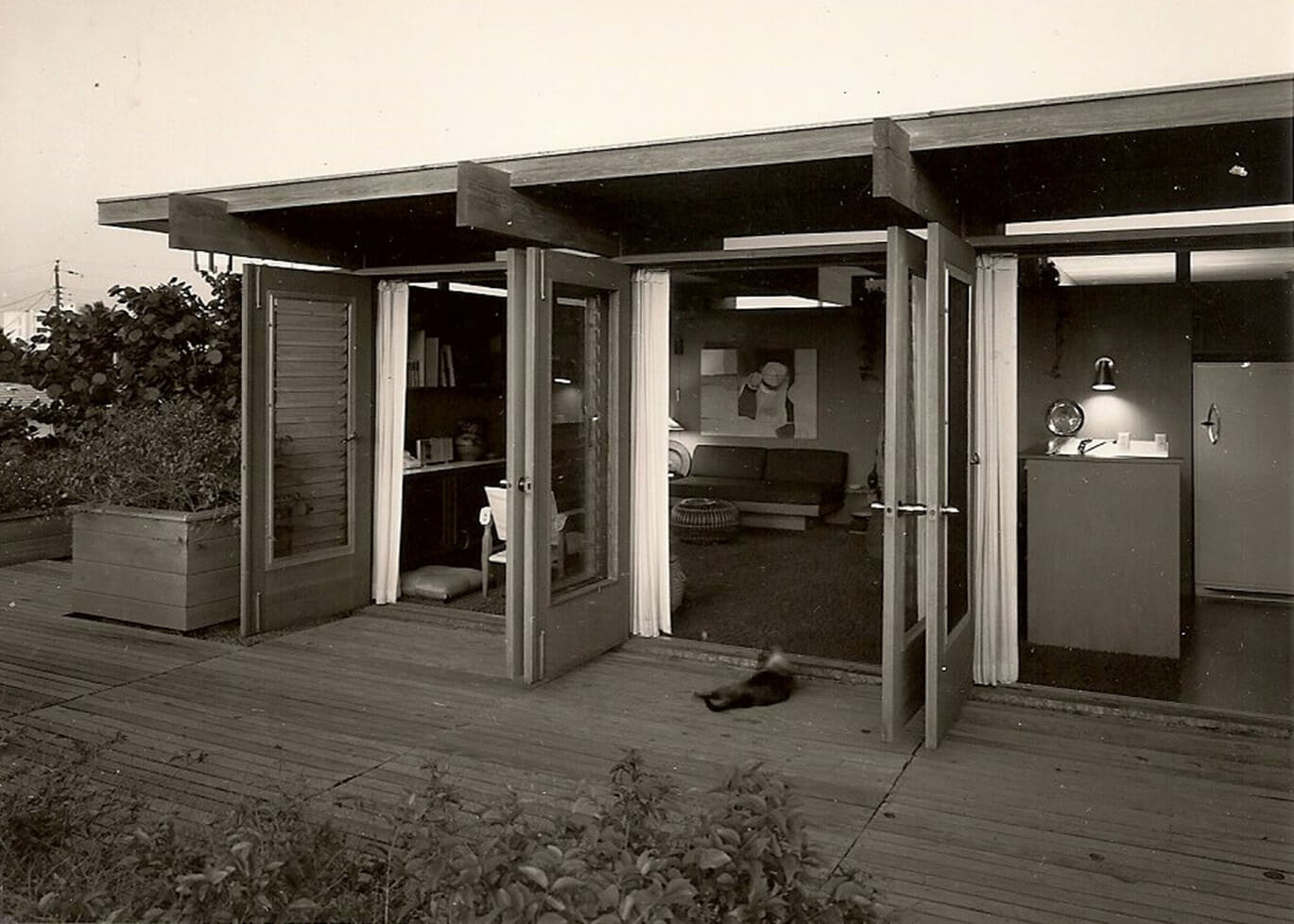 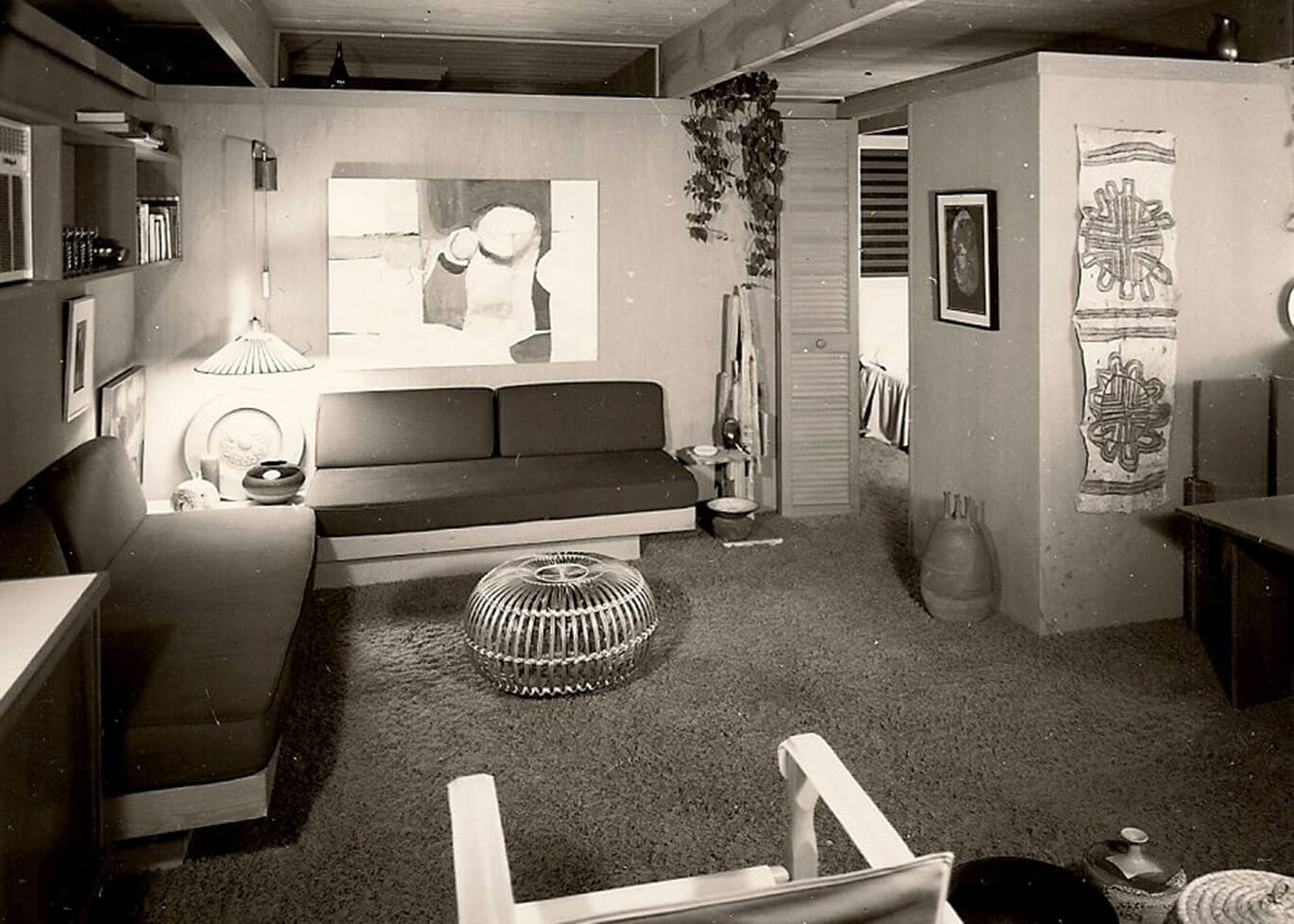 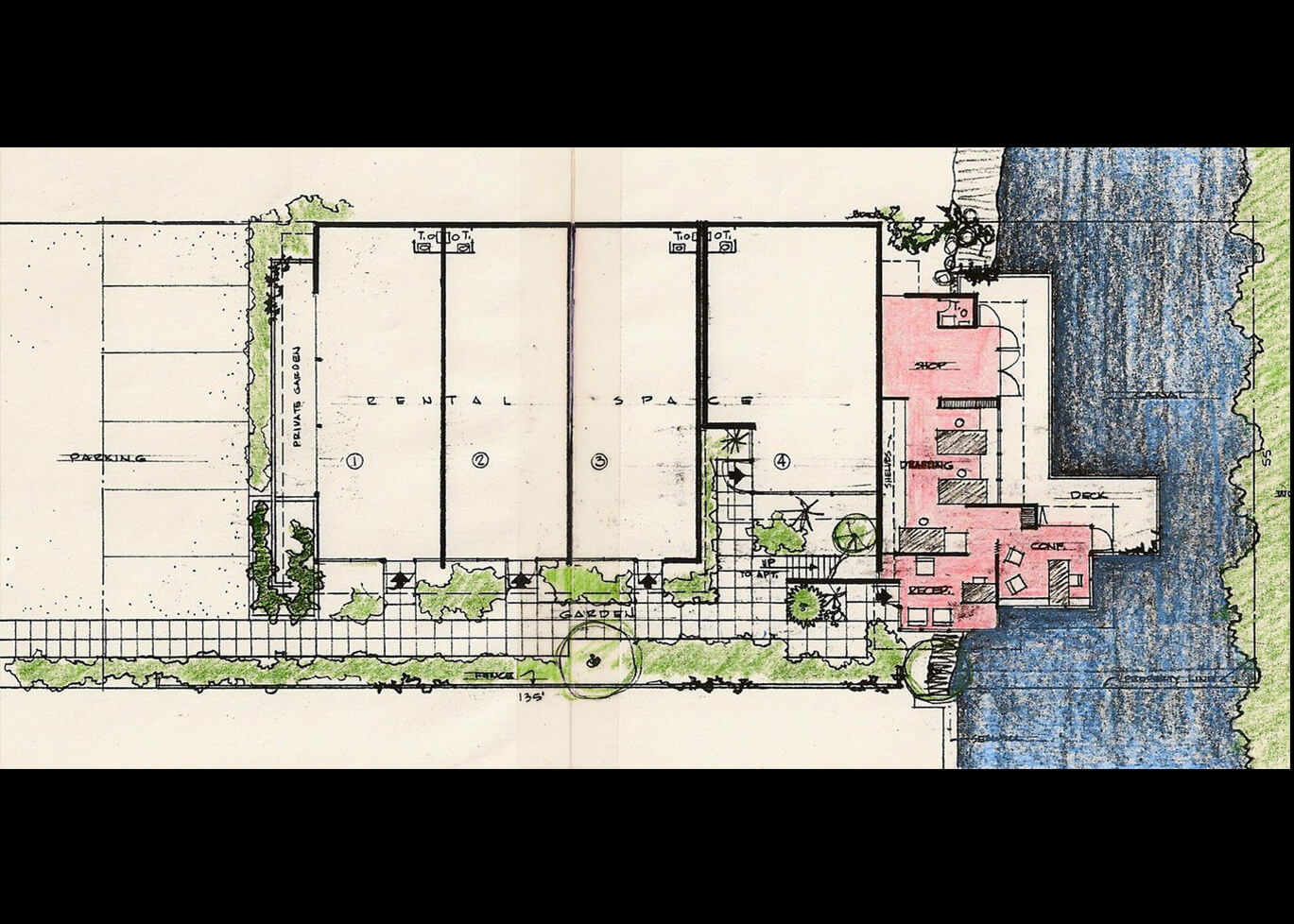 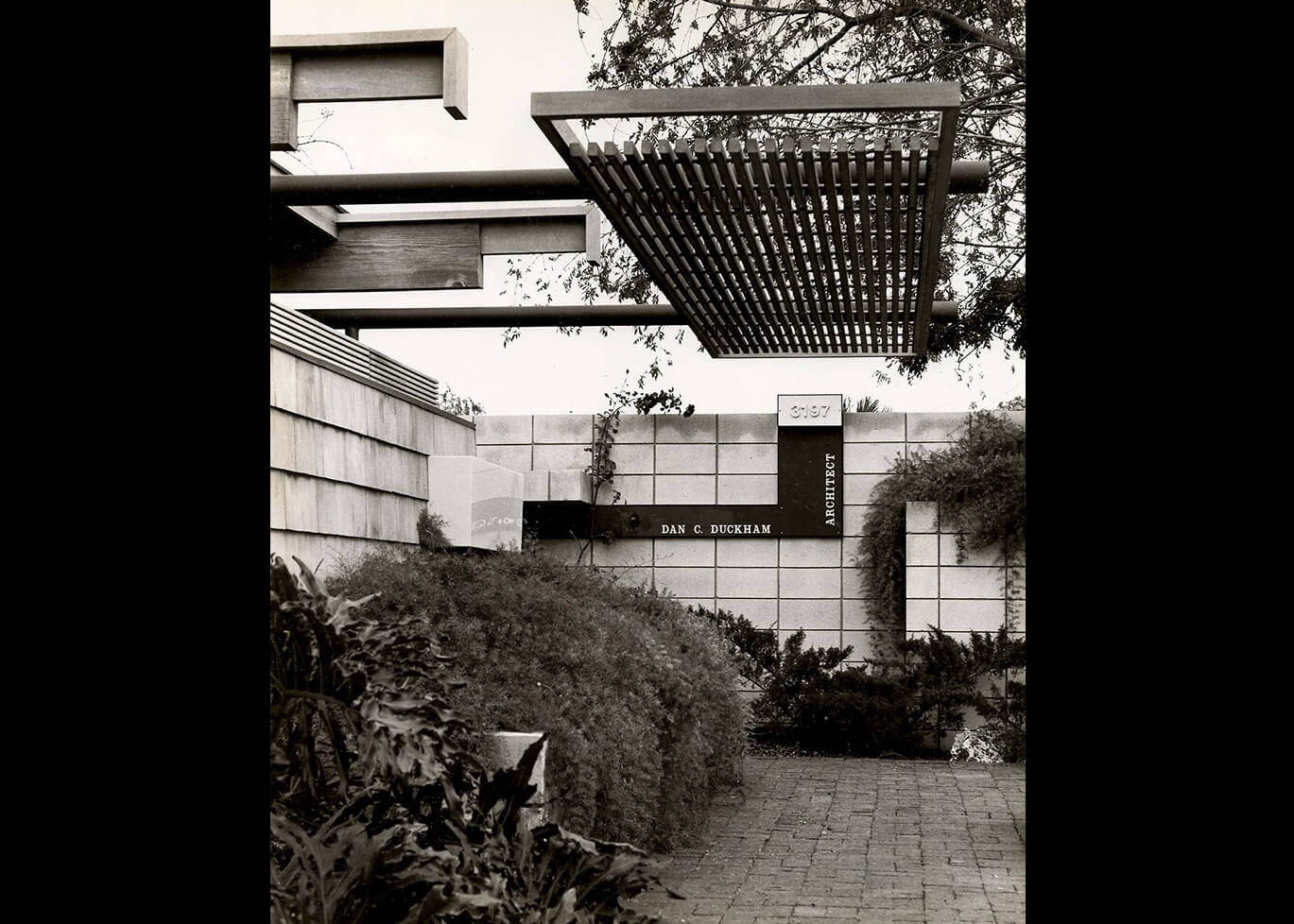 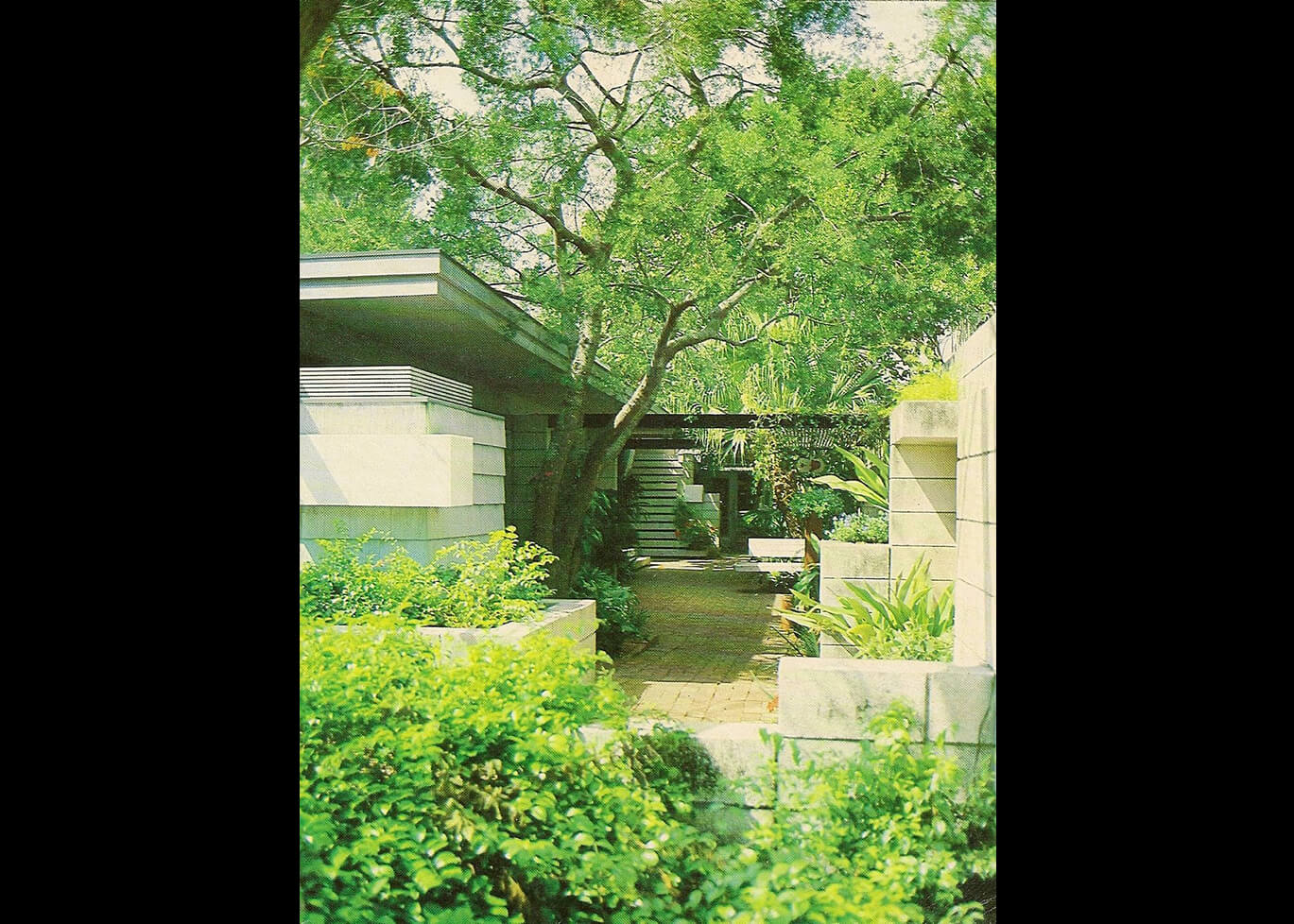 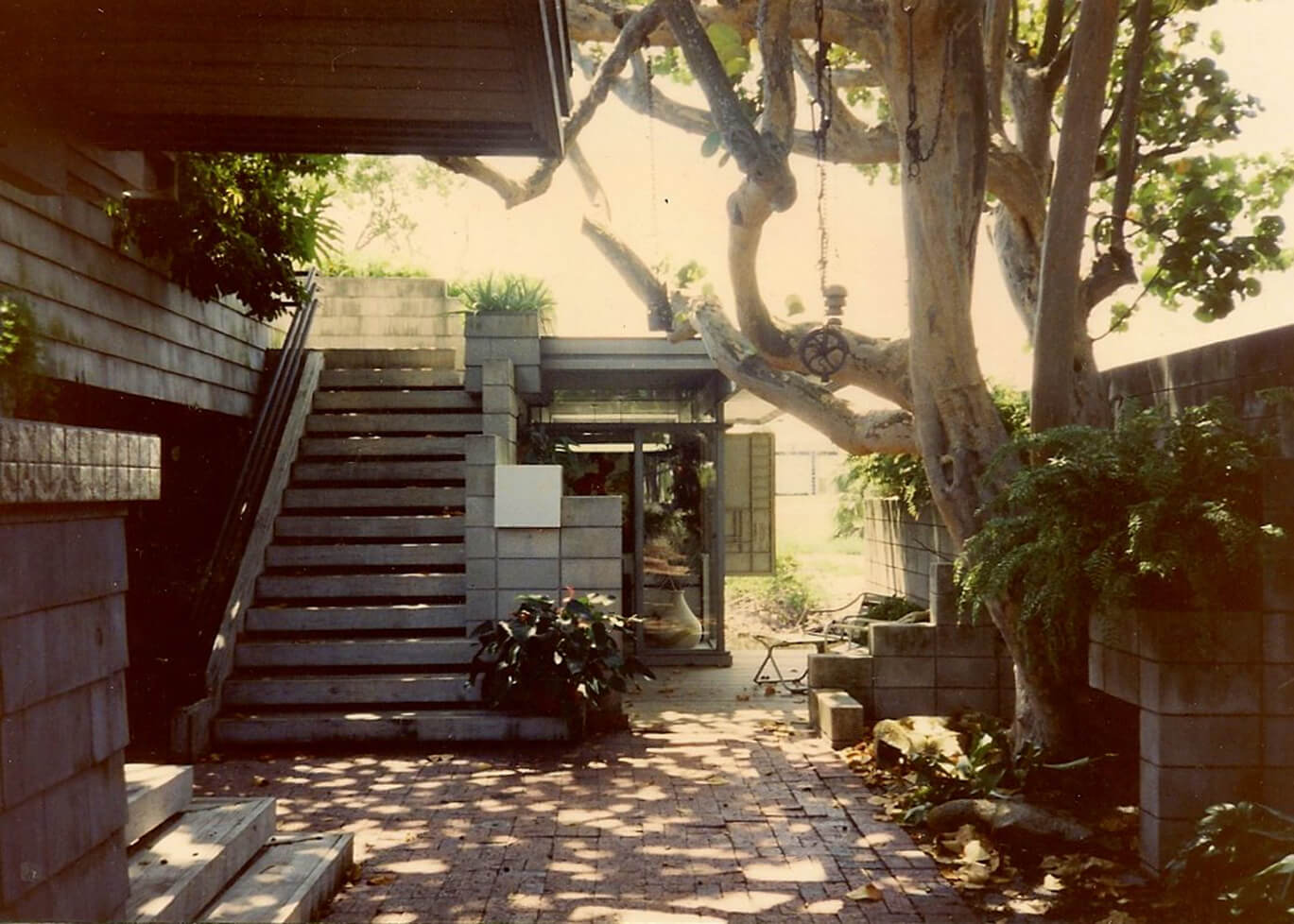 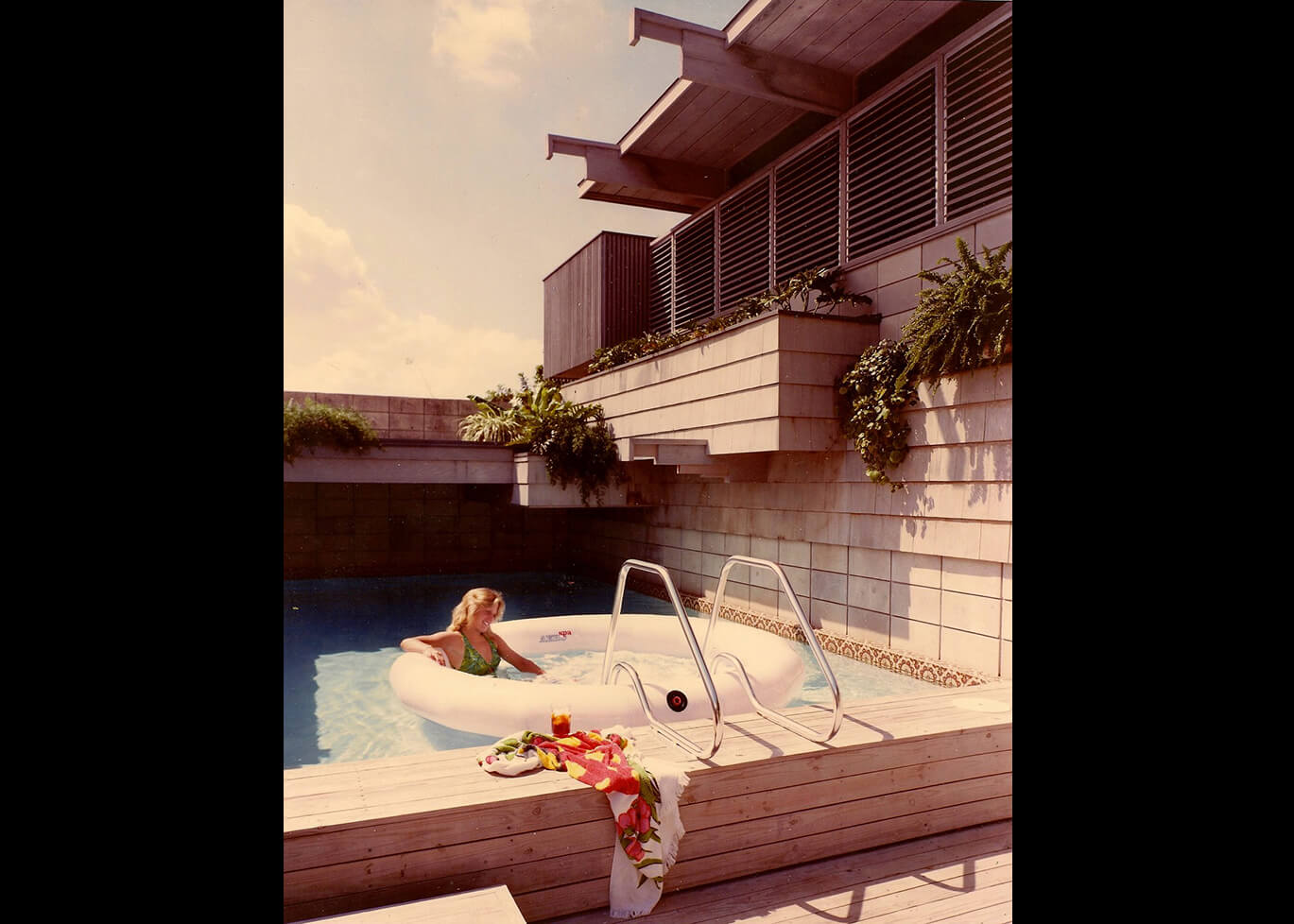 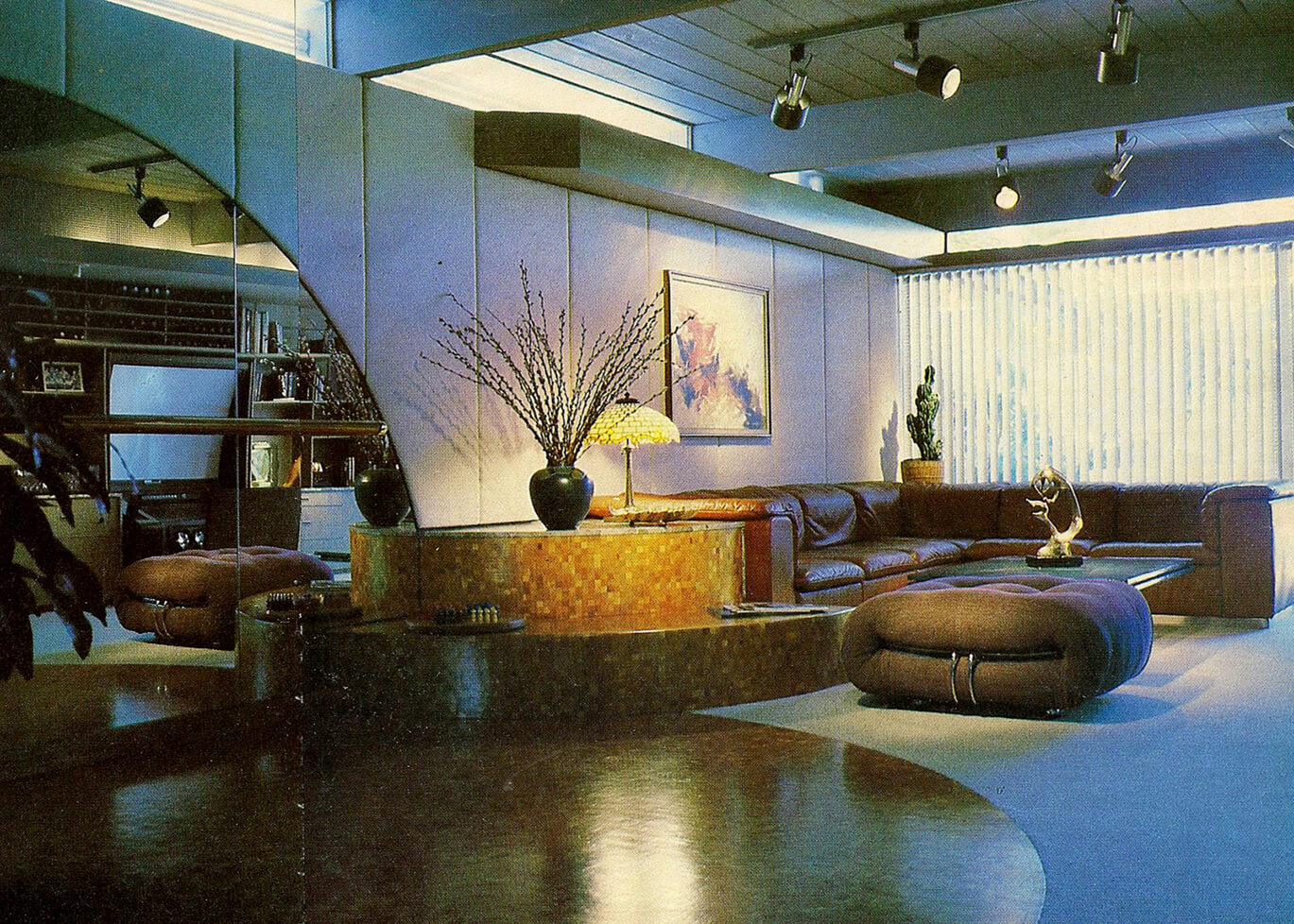 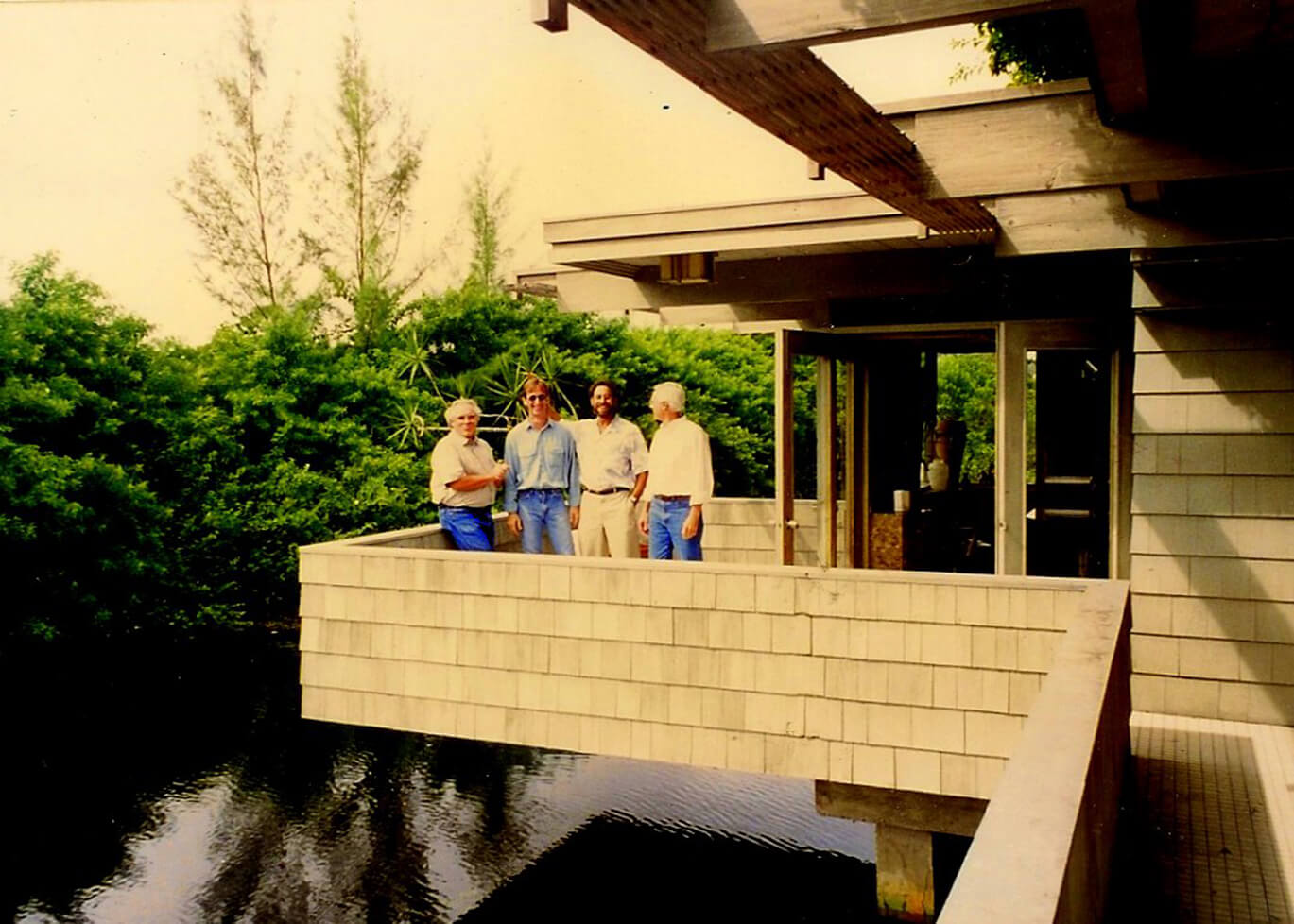 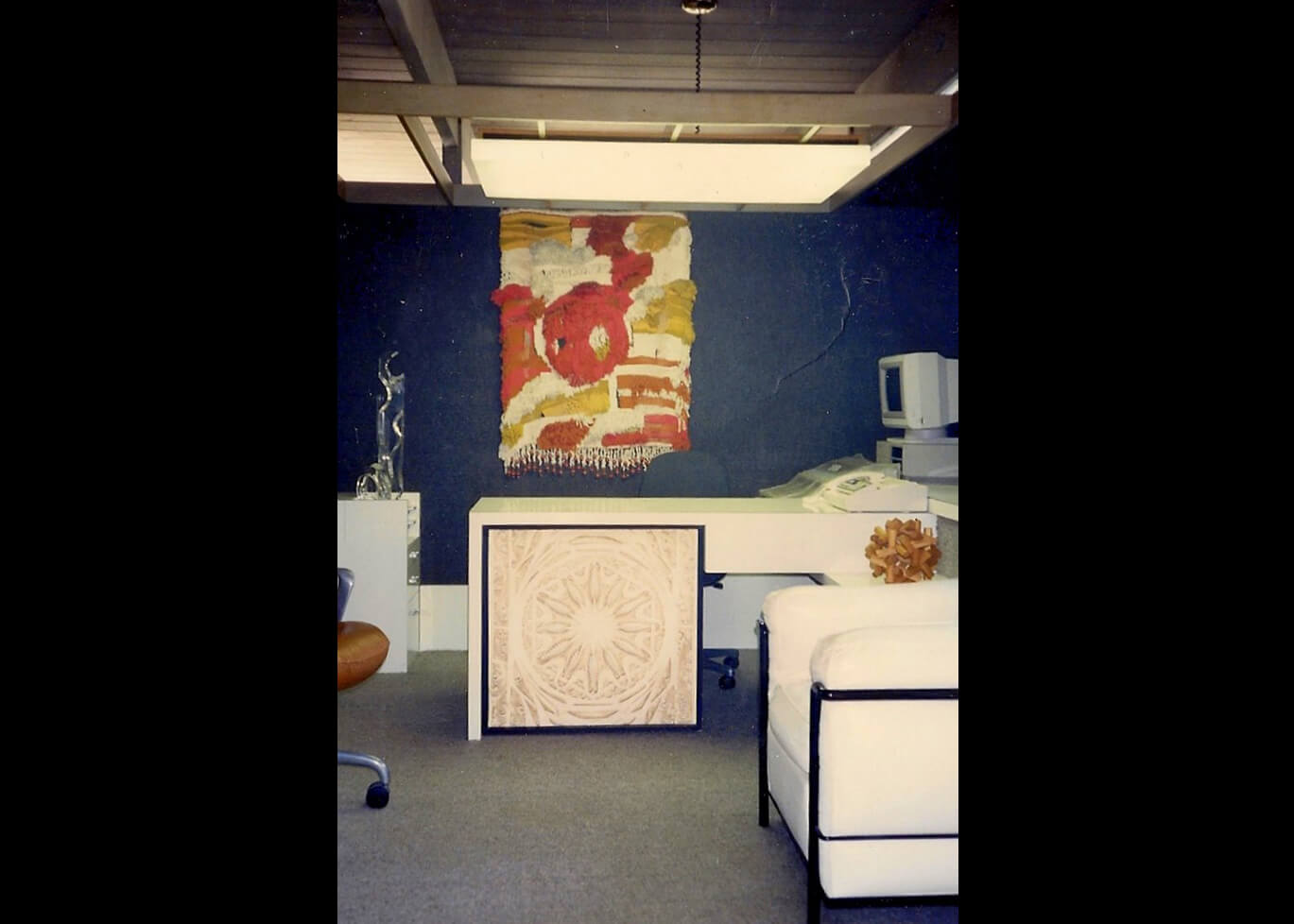 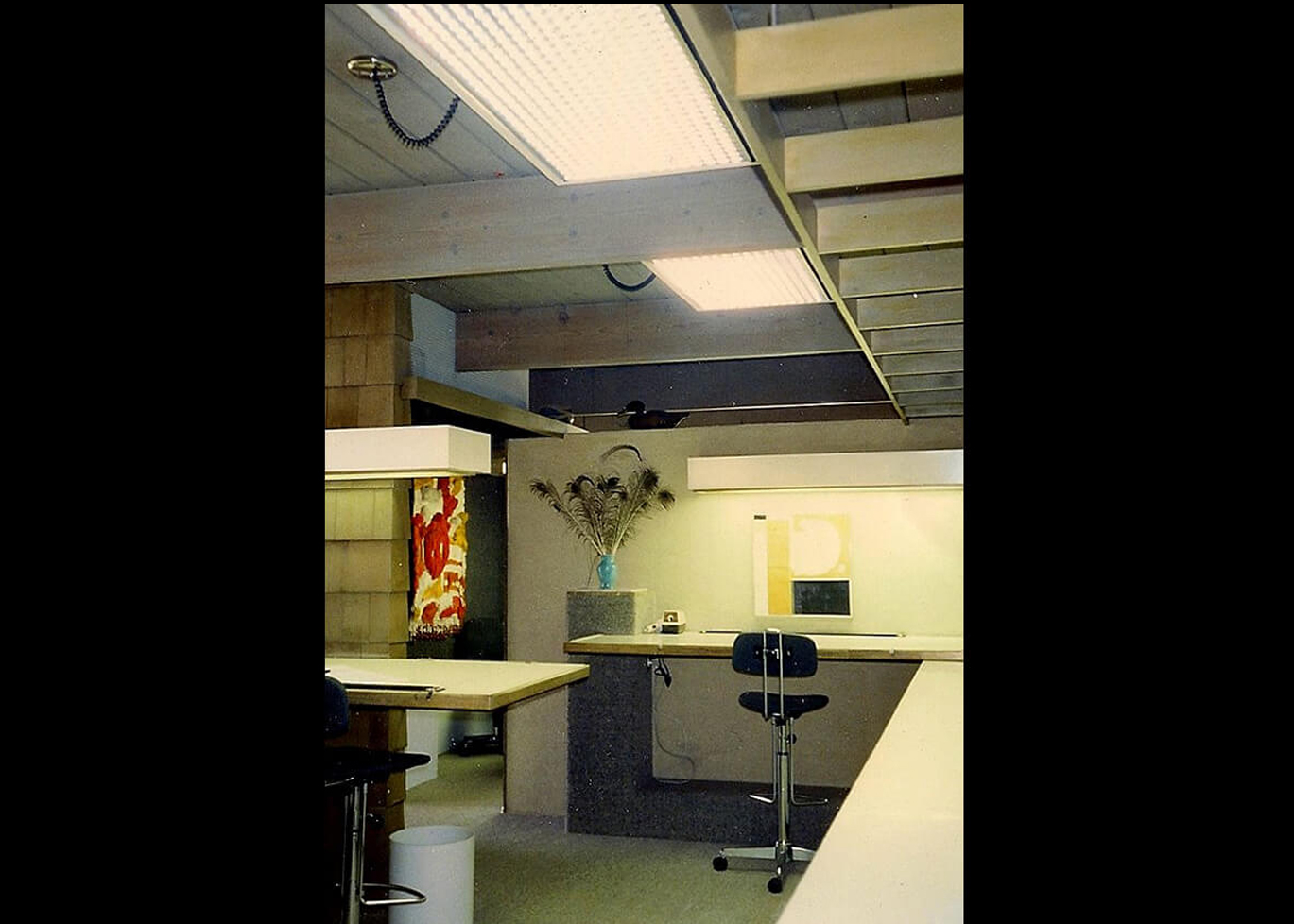 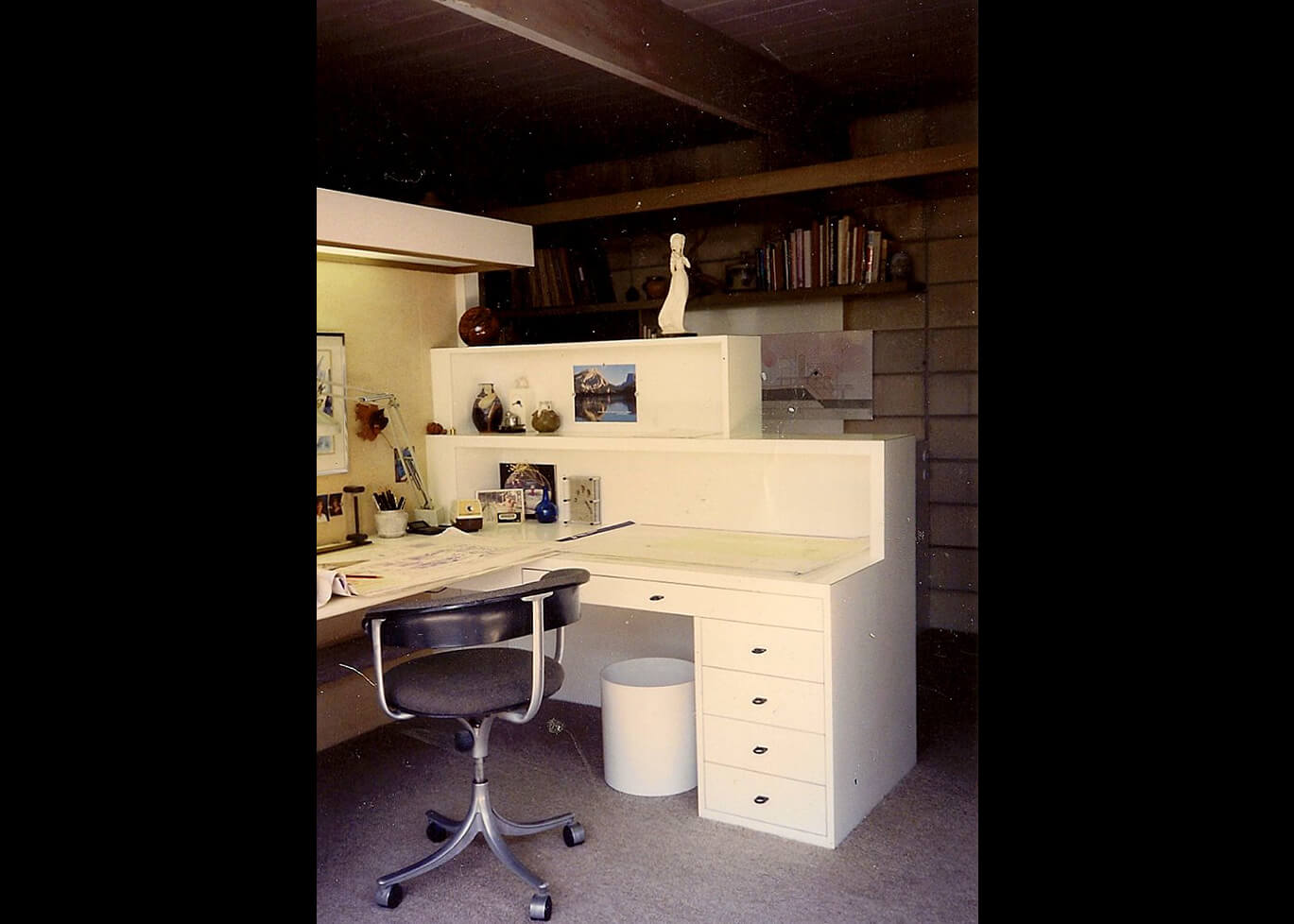 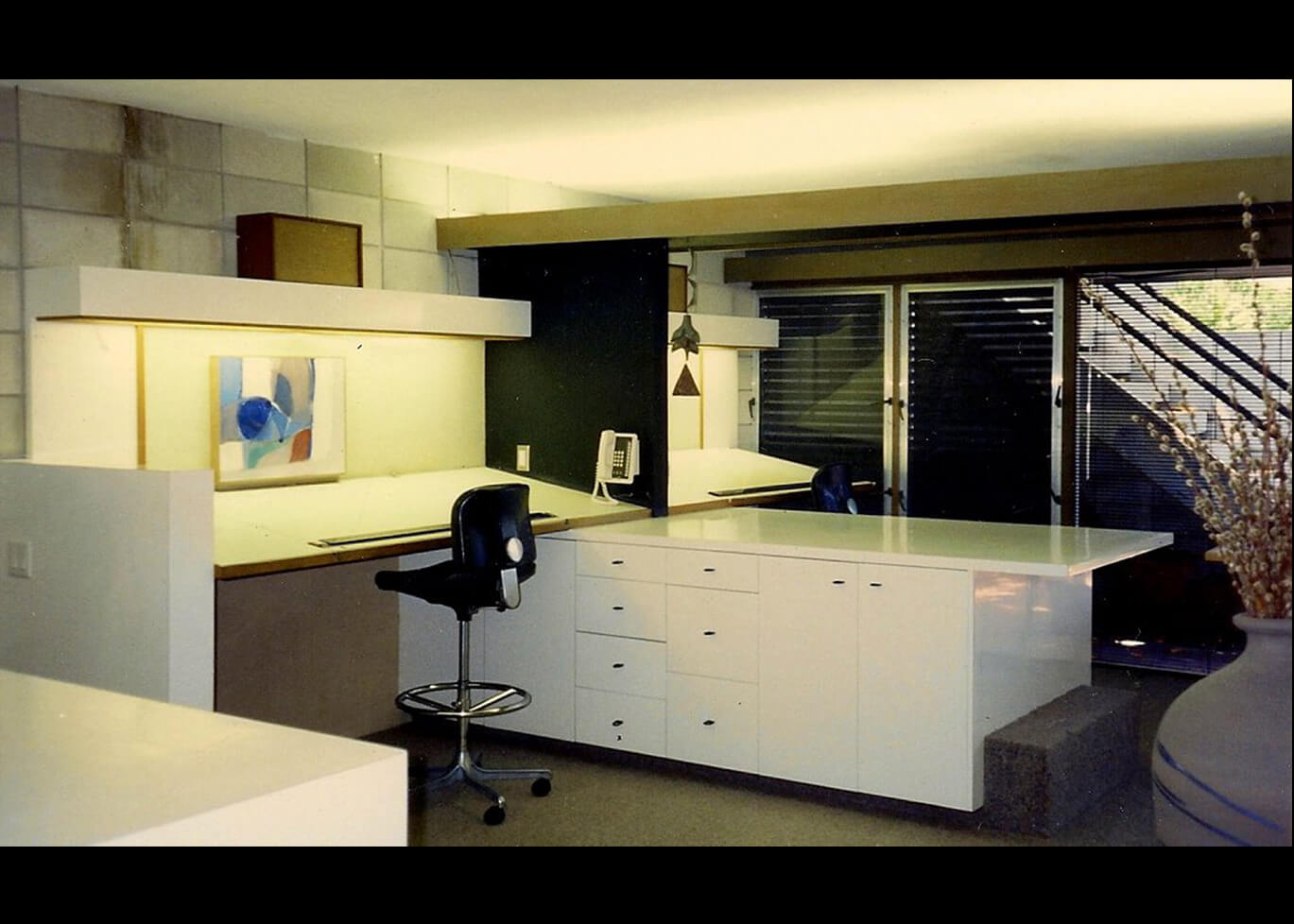 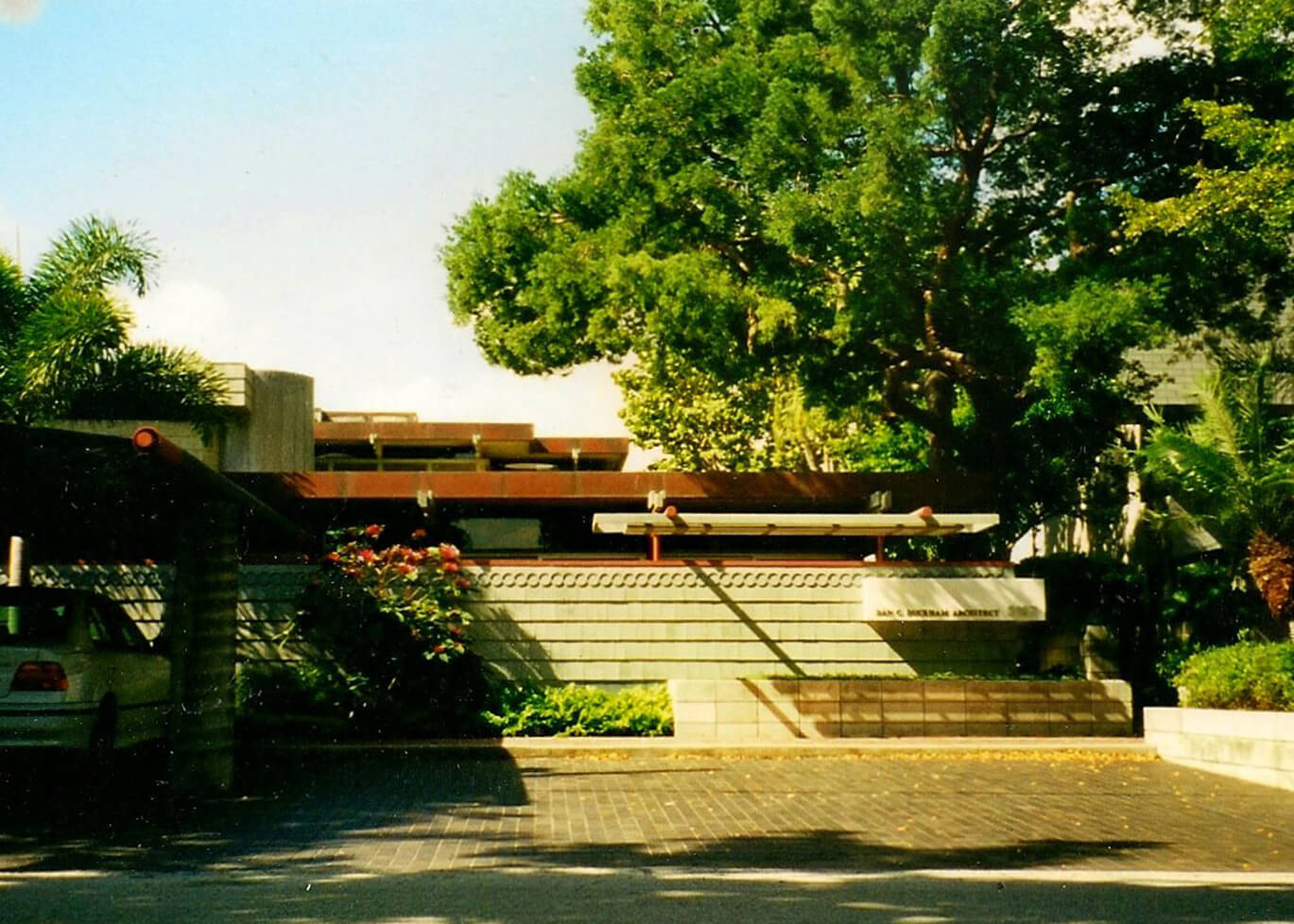 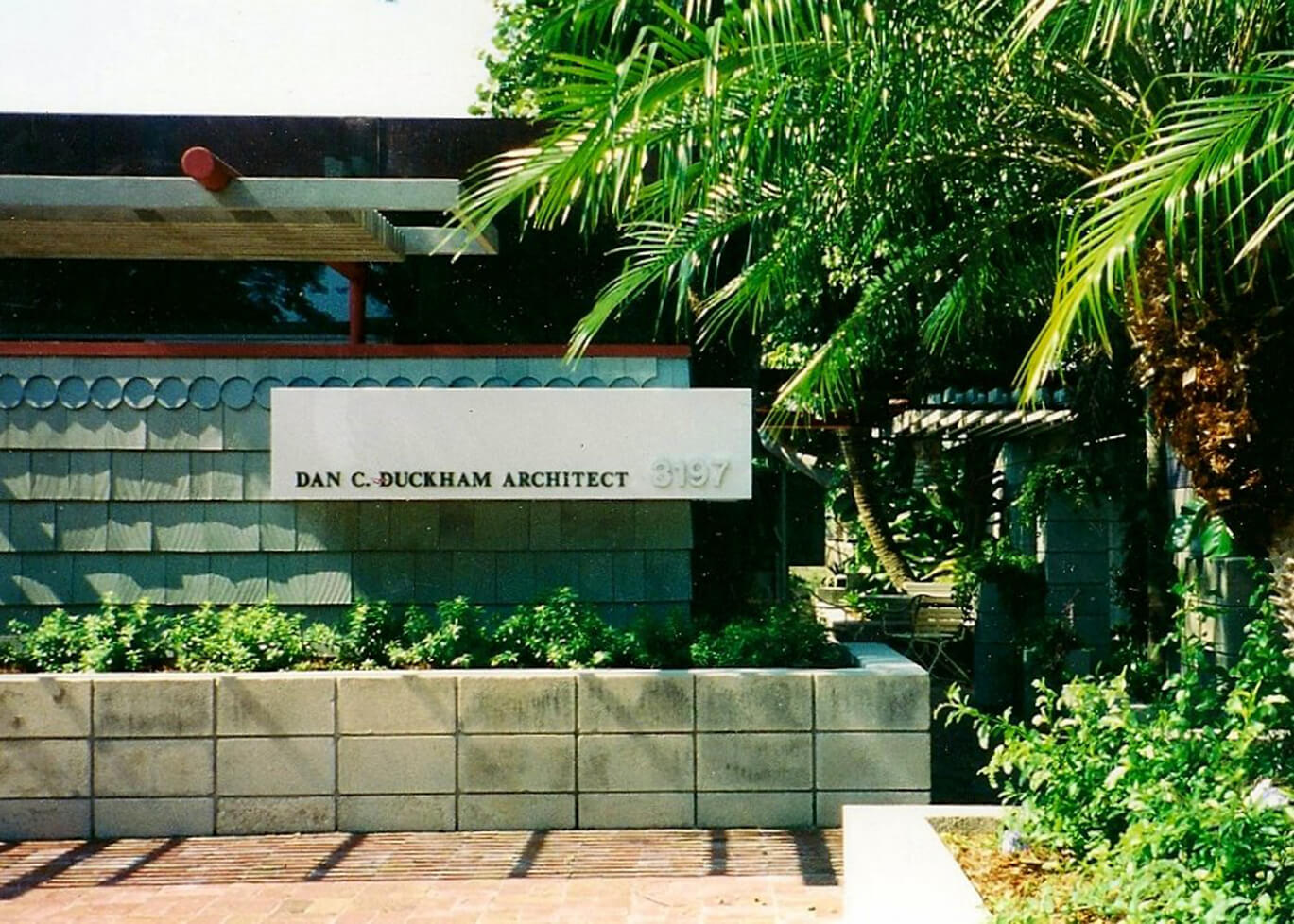 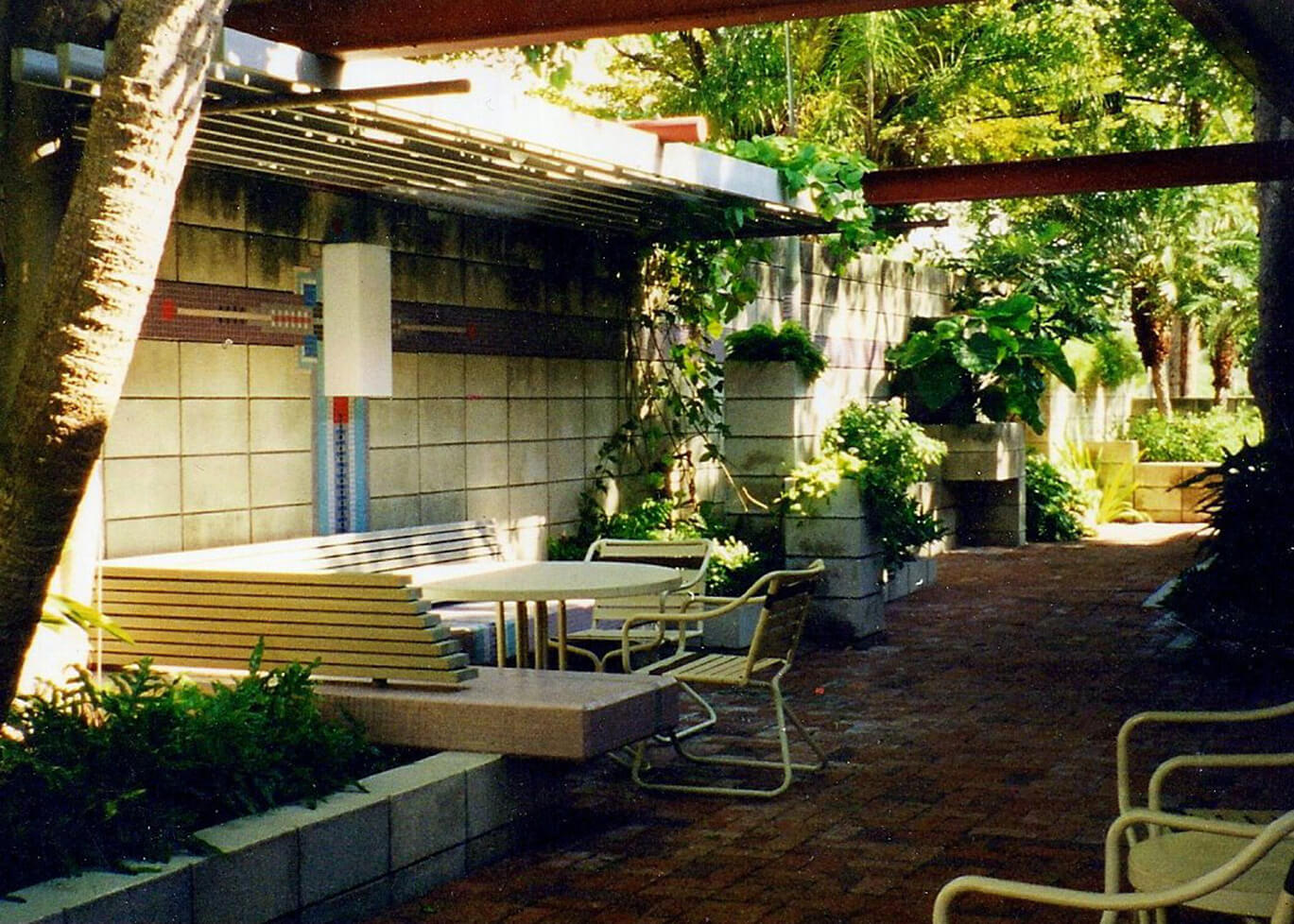 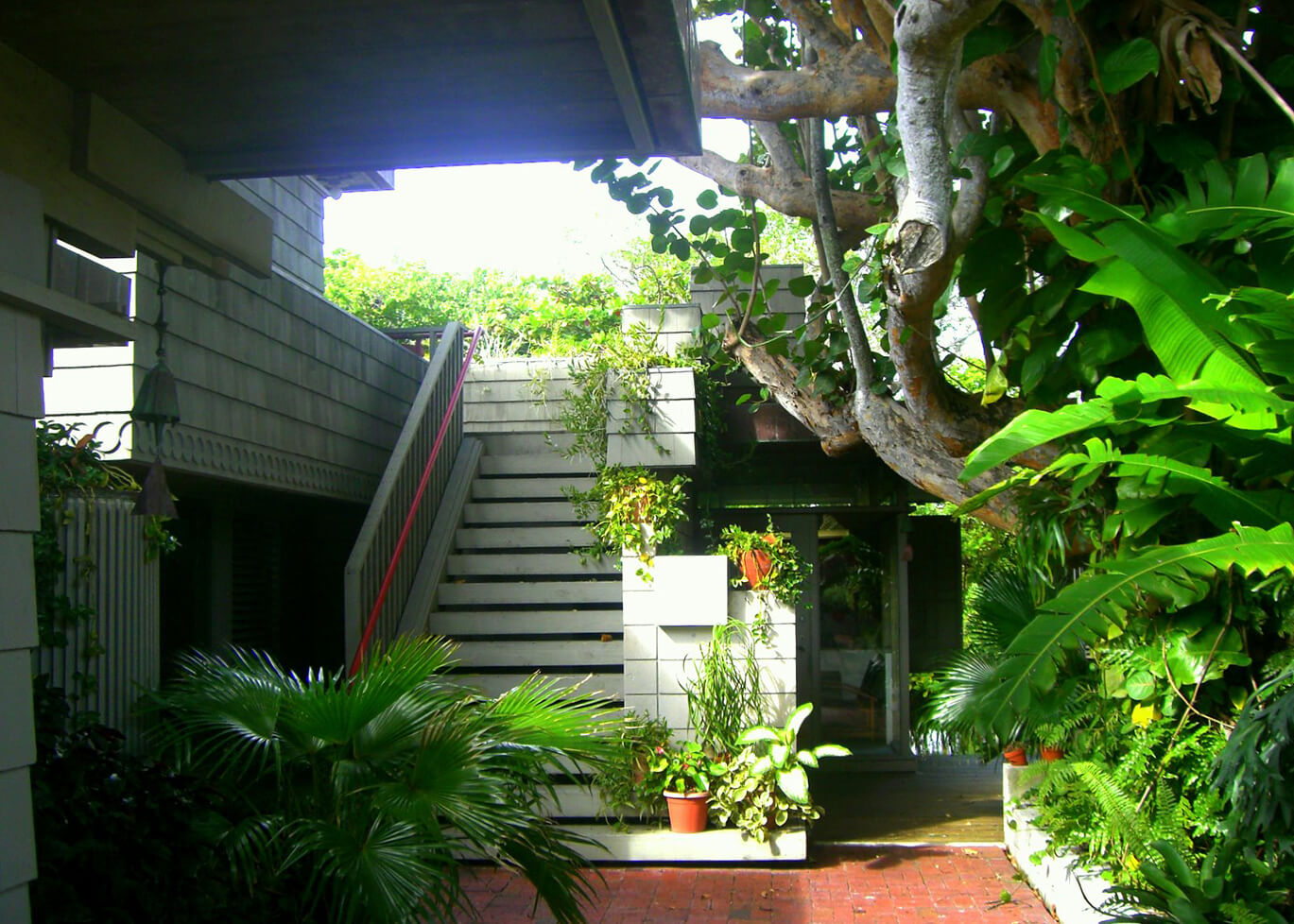 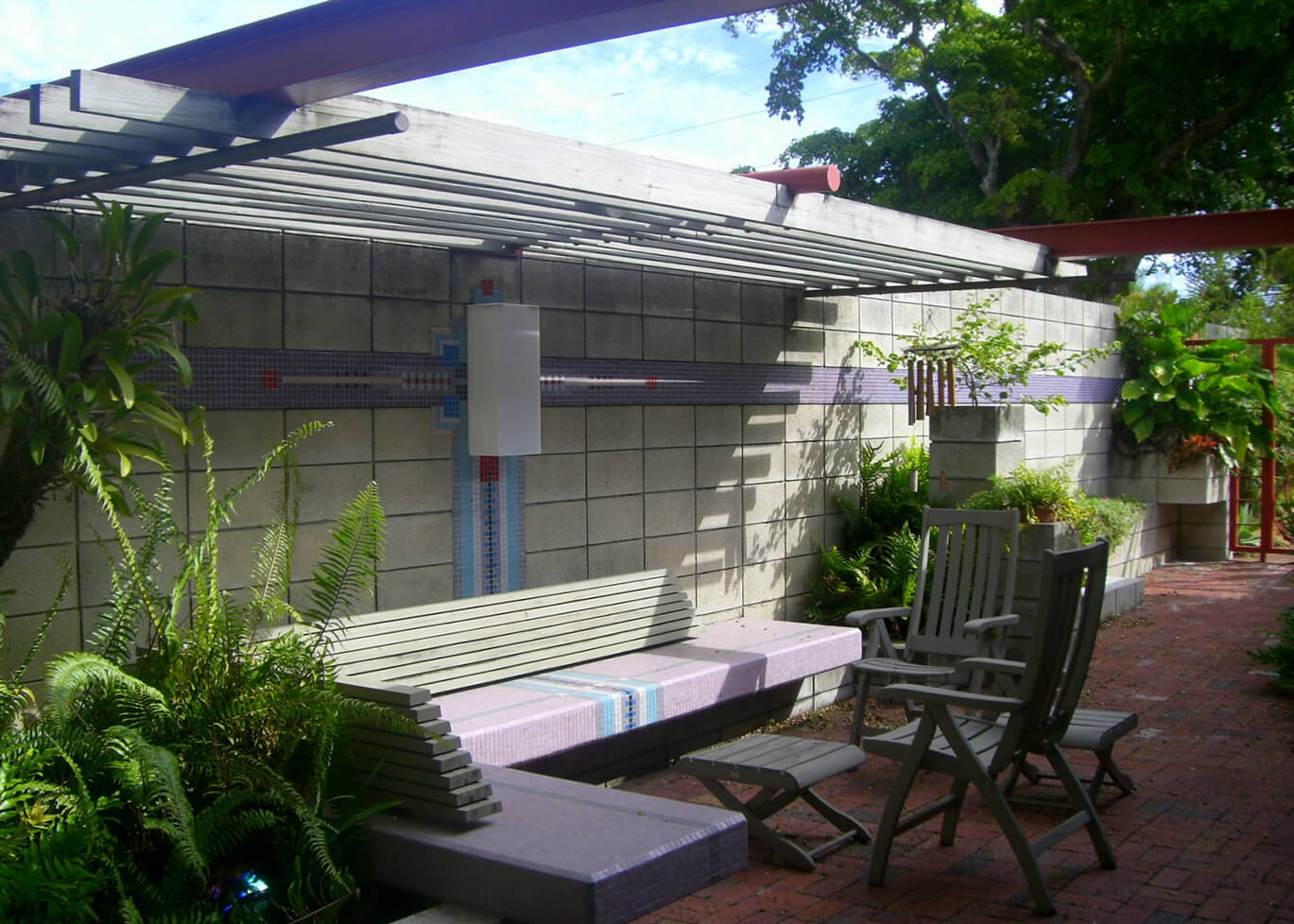 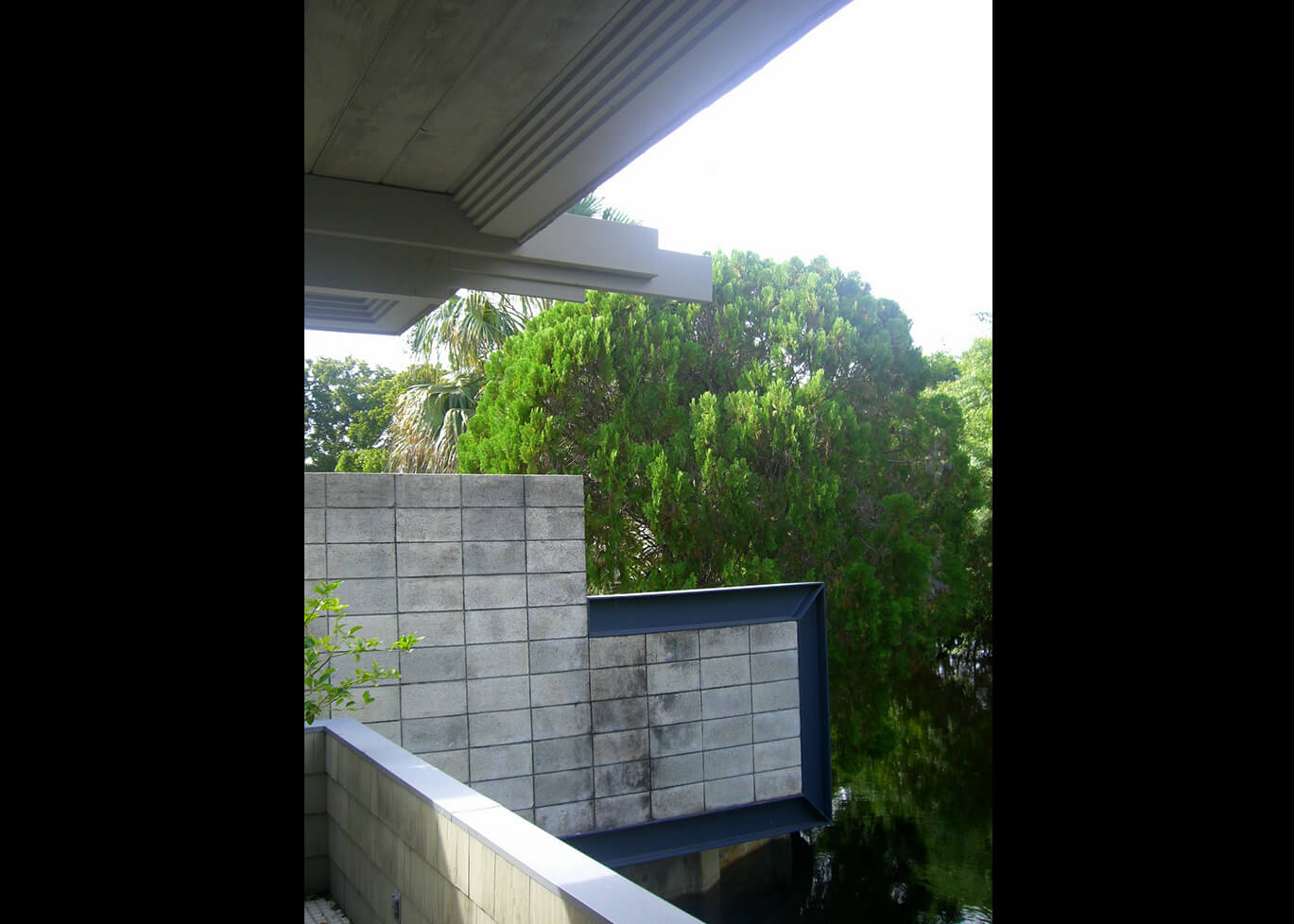 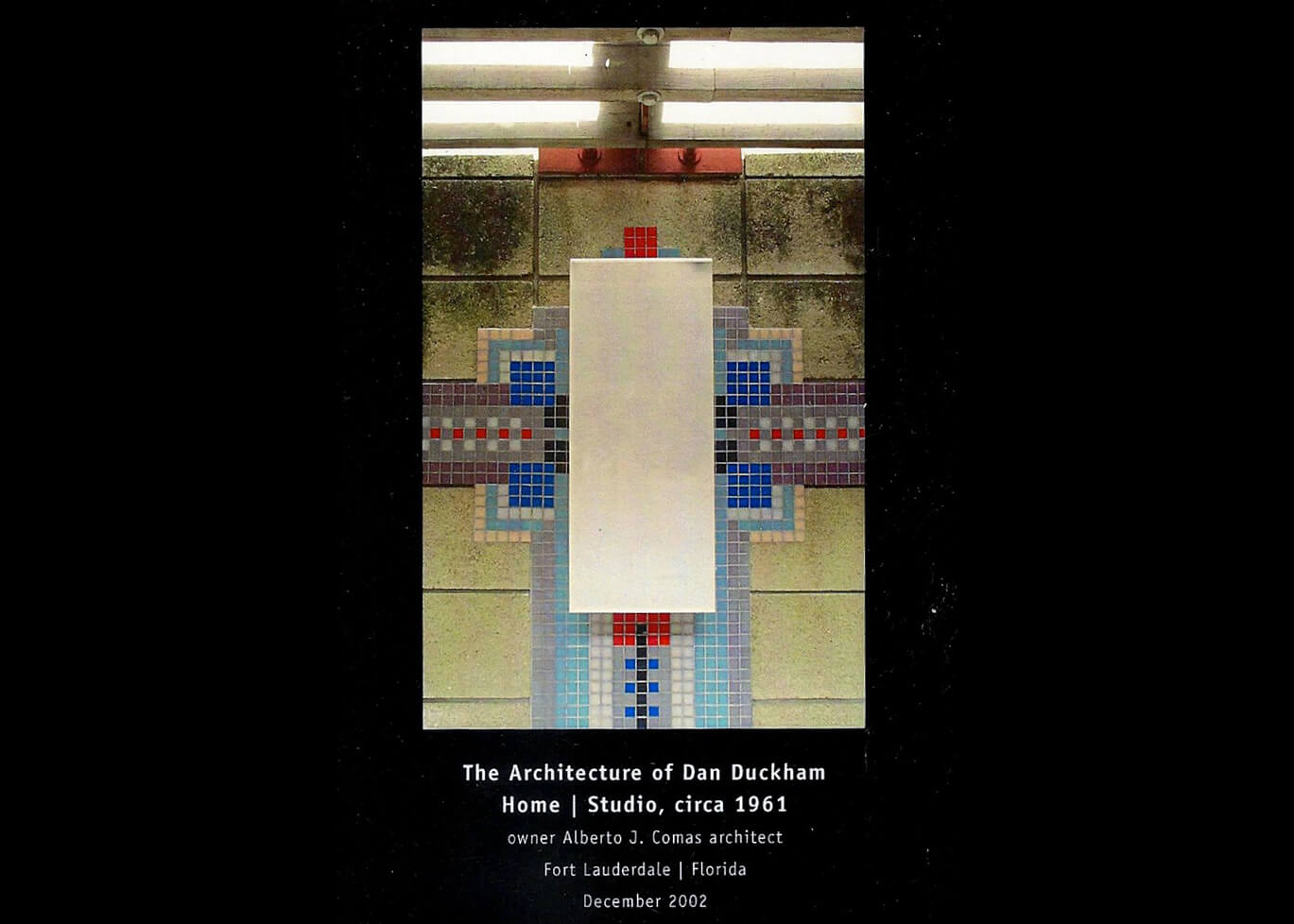